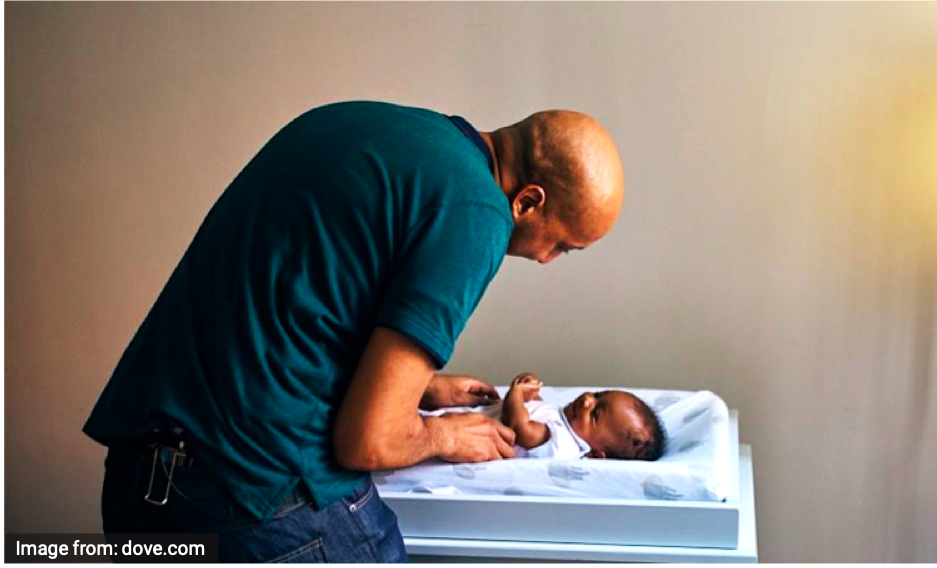 While women take full advantages of their mandatory maternity leave, men struggle to find the same recognition for their role as a father. Is paternity leave needed?

The Malaysian Employers Federation (MEF) has revoked the government’s proposal to grant fathers three days of paternity leave in the private sector on the grounds that it affects the company’s operating costs. The responsibility of caring for the new-born babies will fall, as it always has, on the mothers.

But as urbanization continues, young dads are baffled by the decision and they are demanding for it to be reconsidered. Many of them believe that mothers who have just gone through childbirth should not be left tending the baby alone, especially if there are other children who also need the parents’ care.

While the ones who oppose paternity leave are debating the need for having one, it is already becoming a more common practice in the outside world.

It ties back to gender inequality.

Back in the old days, women were familiarized with ill-natured expectations and false-moral preaching. They were told to stay home and take care of the domestic chores while their men go out to earn the money for the entire household.

But that era has long gone since the rise of feminism. Women in Malaysia, for example, organize a women’s march in conjunction with the International Women’s Day on March 8 every year.

Women today are demanding for equality with men, particularly the rights and protection. They want to be working instead of staying home, and they wish to be employed in the male-dominated fields.

But no matter how equal some things can be, it can never change the one nature that massively differentiates men and women: it’s the fact that only women can get pregnant and bear children.

Under the 1955 Employment Act, they are entitled to 60 consecutive days of maternity leave at full pay.

So, if women can wish for more, men can also ask for at least three days of paternity leave.

In addition, there is also the issue of hiring bias. Men are more likely to get employed compared to childbearing age women who are entitled to mandatory maternity leave if they get pregnant. Therefore, creating the same privilege (paternity leave) for men will help level the playing field for both genders.

According to Malay Mail, while three days are fine, many young dads hope for more days to spend with the baby and the wife, especially in the difficult first few weeks as they complete the transition to a new stage of life.

But this couldn’t be done unless men have equal opportunity to be caregivers and are regarded as equally responsible for caregiving.

Caregiving is not only a female’s responsibility

As noted, historically, females were the ones who give care when one of the households fell sick or when a new baby was born.

But time has changed.

While many fathers agree that paternity leave is needed, there are still some who see caring for the baby as solely the mother’s job.

Two possible reasons can be associated with this: 1) misguided belief of parents’ role, and 2) fathers who take leave do not get paid.

In today’s world, fathers are more involved in parenting, but mothers will always be the one who put in more work.

Unfortunately, there are still people who think that feeding, diapering, and stopping the baby from crying are the mother’s work, when in truth fathers can ease the burden by offering a hand.

With extended paternity leave at full pay, the mother’s pressure will be lightened because the father is there to care for the baby when she couldn’t.

But this isn’t always the case, when a study in Japan showed that even with the generous 52 days of paternity leave, only 2% of men take it. The sheer mentality of “men make houses, women make homes” is still strong among some people, resulting in the paternity leave privilege being untouched.

Furthermore, in Malaysia, only men working in the government sector are entitled to seven days of paternity leave, while the rest can only opt for unpaid leave.

It is impossible to survive without the monthly income, especially for those working in small work force. If a father decides to take a leave for a whole month, he can’t afford for the better care for his child. Hence, paternity leave continues to be deprioritized.

Other countries such as China, South Korea, and Singapore also provide paternity leave for their employees, each with different advantages and restrictions. Whereas paternity leave in Malaysia is already way past its due.

Research found that fathers who take paternity leave will ensure the mother’s early return to workforce and shape better performance.

Equal parental leave means equal roles in parenting, and it will likely result in thrift in the workplace.

The benefit of paternity leave is obvious, however, when the bargaining power is fall in the hands of the corporation, only politician with strong will can push for the change.