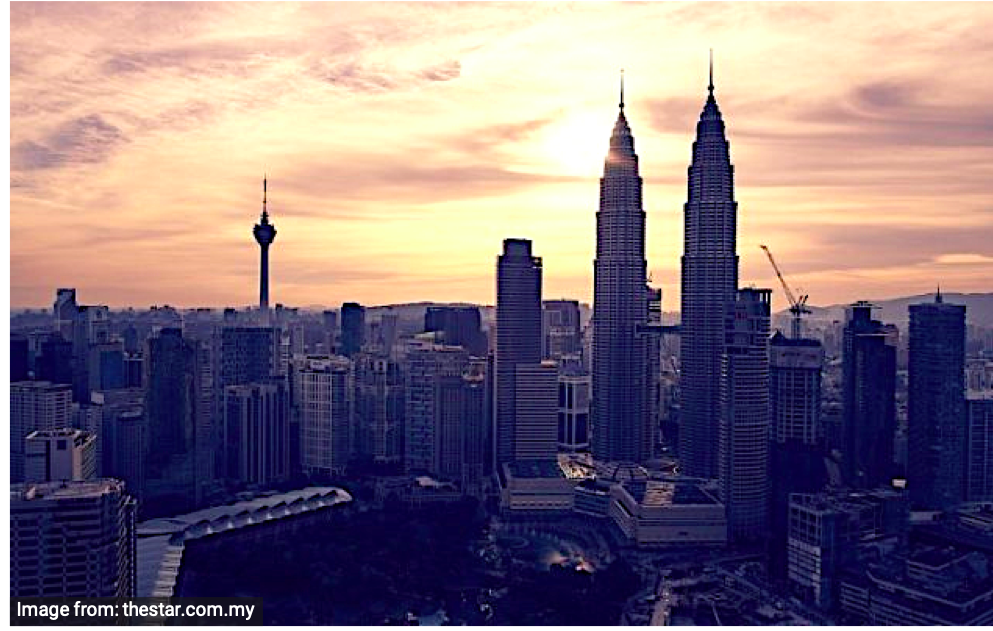 The Hong Kong extradition crisis has led to a surge of interests in the Malaysia My Second Home initiative. But, are Malaysians ready to open the door of their home for these people?

In early 2018, a man from Hong Kong named Chan Tong-kai allegedly murdered his girlfriend Poon Hiu-wing while on trip in Taiwan. When he returned to his home country, he escaped a murder charge because the case happened in Taiwan. Hong Kong was unable to extradite him to Taiwan because there was no extradition treaty between the two countries.

So, in February this year, Hong Kong government proposed a move to pass an extradition bill to amend the Fugitive Offenders Ordinance that will allow the transfer of fugitives not only for Taiwan, but also for Mainland China and Macau.

Afraid that the new law would place Hong Kong citizens and the foreigners passing through the city under Mainland China’s jurisdiction and that the law would consequently undermine the citizens’ rights, Hongkongers have been staging mass protests ever since.

What started as peaceful protests somehow turned violent along the way. Amidst the growing chaos, some Hongkongers are mulling over the inviting option to move away from their home country and reside in the Southeast Asia.

Turning to Malaysia as a second home

Wealthy Hongkongers see Malaysia My Second Home (MM2H) initiative as a second chance to start over, away from the crisis. Under the initiative, they will be allowed to purchase property valued at 1 million ringgit (US$239,234) or more to live in.

The approved applicants will be issued a ten-year visa, allowing them to live in Malaysia for ten years and enjoy other benefits that come with it: easy visa renewable process after the first ten years end, bank loan application to purchase property, duty-free car import, and duty-free purchase of a locally made car.

However, the government has made it clear that obtaining the visa does not lead to Permanent Residence (PR) status.

Following the extradition crisis, MM2H programme has received 251 applicants from Hong Kong so far this year, though all of them are yet to be approved.

But are Malaysians ready to accept them?

Many Malaysian youths support the movement of anti-extradition bill, but should the Hongkongers ever migrate to Malaysia, will they be as supportive too?

Malaysia is a country where people from different races and ethnicities live in harmony, but some of them may still find it hard to accept foreign nationals residing in their home, especially in today’s world.

According to the Chief Secretary of the Ministry of Tourism, Arts, and Culture Datuk Isham Ishak, Hongkongers who wish to migrate to Malaysia using MM2H ticket should migrate because they sincerely want to, and not because they are running from somewhere.

Malaysia shouldn’t be treated as a mere safe haven, but instead as a respected country that opens its border to those who see its beauty and honour.

Looking at refugee perspective, they are barely accepted in the society. Although those who come under MM2H initiative gain better status compared to the refugees’ place in the community, it may still be difficult for the people, citizens and non-citizens alike, to work their way towards harmony.

Moreover, there are also some Malaysians who are worried about foreigners taking advantage and abusing the MM2H initiative as a way to enter their home and cause chaos.

To simply put it, some Malaysians are just not ready to accept the outsiders.

For a country that is proud of its multiracial society, trivial issues still surface from time to time to challenge the peace. But through it all, Malaysians still practice tolerance and emerge strong together in the end.

So, if outsiders wish to migrate here and share the same glory, they too must make the same effort, otherwise Malaysians will only end up kicking themselves for accepting these people into their home.