Treat rather than punish 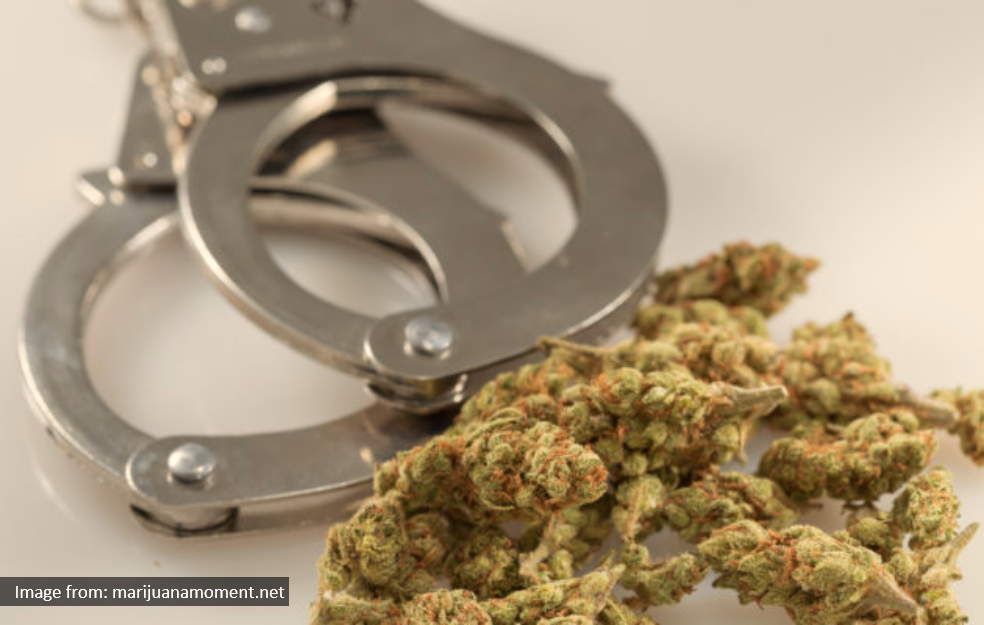 Drugs have had their claws in many people’s lives for so many years. Perhaps it is time to offer these people the much-needed aid instead of a lifetime damnation.

Drug addiction remains one of the biggest social problems, as it has been for decades.

In most countries, it is a criminal offence subjected to legal penalties: prison instead of rehab. But with the mulling to decriminalise personal drug use, Malaysia is taking initiatives to see drug addiction from a different perspective: treatment instead of punishment.

However, doing so will force the government to take extra precautions due to the sensitive nature of the issue of drug abuse. The confusion that lies between decriminalisation and legalisation of drug use may be one of the biggest challenges.

Decriminalisation works by repealing any legal penalties or punishments imposed on those convicted of crimes, in this case, drug possession for personal use, whereas legalisation will totally strip an offence off of its criminal traits. While the former is still considered as breaking the law except without the penal punishments like prison, whipping, or death; the latter will receive zero punishment.

In addition to no prison, whipping, or death, decriminalisation will also focus on helping the addicts to get a cure for their addiction.

The need for decriminalisation of drugs for personal use could always easily become the topic of worldwide debate. But looking at the alarming number of drug addicts in Malaysia, maybe the paradigm shift from prison to rehab will have to happen much sooner.

The laws recognise drug addiction as a crime, and therefore a crime shouldn’t go unpunished. Regardless of the addicts’ background, all of them are subjected to legal actions if caught. This in turn creates fear among the addicts, that if they so much as step inside a health facility looking for a cure for drug addiction, they might land some prison time, or worse, a death penalty.

In the move to treat drug addiction as a public health issue instead of a criminal offence, decriminalization of drugs may help make the world a more welcoming place for the addicts. Trained doctors and nurses will be able to provide the help they seek and positively encourage them to live a better life without the influence of drugs.

The fear of incarceration and punishment also roots back to the issue of stigmatisation towards drug addiction. Not all drug addicts engage in criminal activities. Some turn to drugs as an escapism from a heavy life but that doesn’t exclude them from being stereotyped as criminals.

As a result, social risk is formed between addicts and the outside world. Other people see addicts as criminals from whom they need to stay away, which ironically will aggravate the situation for the addicts because addiction only gets worse with neglect and abandonment.

Due to the pressure of being stigmatised and humiliated, addicts avoid getting help from medical professionals and continue to repeat the cycle of drug abuse.

Carrying a criminal record for the rest of their lives

One strong argument in favour of decriminalisation of drug use is it will stain a person’s criminal record, especially the youth whose future is hanging in the balance because of one single mistake of taking drugs.

While many criminals are tested positive for drugs, and statistics show that there is a strong association between drug addicts and the life of crimes, not all drug addicts commit crimes other than the drug itself. Having a criminal record will have huge impact on one’s life.

One of the most forceful consequences is it will limit their chances of gaining employment. The stress of unemployment will most likely send them back into the narrow, dark alley looking for another temporary relief.

The public stigma on these addicts will only be more impactful, as they are often seen as sampah masyarakat (someone treated as garbage in the society).

In a more conservative society of Malaysia, parents aren’t that accepting when it comes to their children doing drugs. Not only will a conviction distort family relationship, it will also make reconnecting with family in the future more difficult. Then, the cycle of drug abuse will sadly keep on repeating.

It is worth noting that even if drugs are being decriminalised, other drug-related offences such as supplying or trafficking drugs will remain as crimes, thus the committers will receive just punishments under the rule of laws.

It’s the addicts, the ones who have no one to turn to when things get tough and the ones who desperately need support so they could leave the life of drug abuse, are the ones that decriminalisation of drugs will save.