The urgent need for Sex Ed 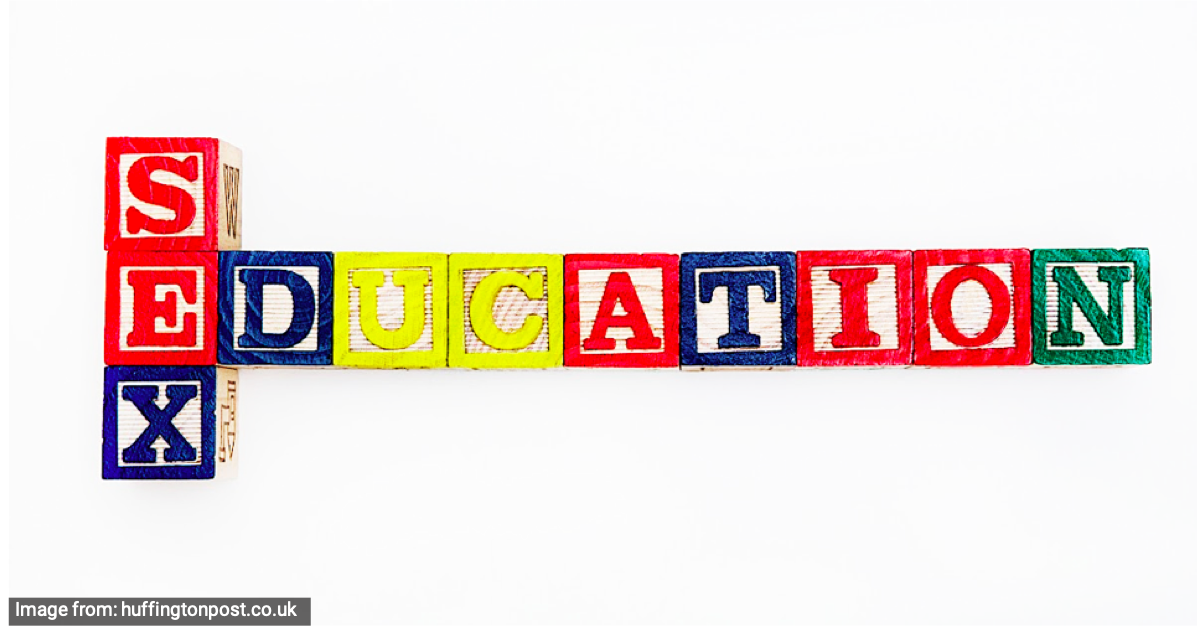 Girls are better off learning about sex from a parent, than from a stranger they meet online.

Some girls believe first-time sex won’t get them pregnant

One didn’t know how to say no when her boyfriend kept asking for sex and ended up being pregnant at 17. She had never thought that that would happen.

Another learnt it from video calls with a boy she met online when she was 12. He taught her how to do “this” and “that”, but never once told her that having sex could get her pregnant.

These girls were only two out of the 35% of female youth who believe they can’t get pregnant the first time they have sex. But when they do get pregnant, it is likely unwanted, and unwanted pregnancies are what leads to baby dumping.

This is what’s been happening to girls who get caught in baby dumping cases, which is massively connected with poor sex education. Some are possibly having it worse, with police statistics showing that seven out of ten dumped babies end up dying.

All because of the lack of sex education.

Schools are too shy about it, and cultural taboo prevents parents from talking about sex with their children. While this problem affects boys and girls, the latter suffers more.

A 2016 survey showed that boys know more about Sexual and Reproductive Health (SRH), which begs the question of why girls are abysmally uninformed about SRH and hence poorly decisive when it comes the issue.

The orthodox upbringing for girls

Long before feminist movement and strong female leads became the stars of Hollywood movies, girls were never afforded the same liberty as boys were.

Look no further than learning about body parts. They learned about eyes, nose, shoulders, and stomach, but there was some sort of a blank space from there until above the thighs. No one dared to name the part, because naming it meant they had to explain its function and use which would lead to a sensitive aspect of life.

These girls then went about their lives until they encountered the words vagina, ovaries, and uterus in secondary school during Science lesson. They became curious about them, and while the boys were laughing at the back while looking at the textbook pictures, the girls were forced to keep silent and numb their curiosity because asking questions would invite judgment and all sorts of labels from the boys.

Some of these girls might have already experienced puberty by this time, which means they had already gone through menstruation. But speaking about it was also “forbidden”, because they had been taught that having their period was embarrassing and shameful.

The stigma surrounding menstruation still exists until today, and in the conservative society of Malaysia, all women grow up experiencing it and will have stories to tell if they are given the chance to.

The fear of anyone finding out they have already gone through puberty because of changes all over their bodies, coupled with a blocked door to sexual curiousity, are contributing to the lack of knowledge of what would happen if they engage in a sexual behaviour.

So, when a boy comes along, promising the moon and the stars, these girls are easily swayed. They give their all, end up getting pregnant, and this leads them to the final ultimatum: keeping the baby and tainting the family’s name with shame, or dumping the baby and carrying the blame for the rest of their lives.

On the good side, sex education is in the works

It all leads back to sex education.

Some people misunderstand it because of the language itself. They think sex education teaches their children on how to have sex, when in fact it guides them on comprehensive sexuality education (CSE), which includes scientifically accurate information about human reproductive biology, childbirth, contraception and sexually transmitted infection (STIs).

The implementation of sex education is hoped to educate teenagers – boys and girls – and help them be aware of what is happening with their bodies, learn the respectful ways of treating their bodies and the bodies of others, and to act responsibly when there is a decision to engage in sexual activity.

It is time to break the cultural taboo. Instead of relying solely on the teachers, parents too should play a role in this valuable, life-affecting lesson.

This way, girls should never have to be ashamed of menstruation and the changes it makes to their bodies, learn more about them, and know how to say “no” when an over-insistent boy asks them to participate in a sexual act.

Above it all, both girls and boys should be able to discuss about sex and sexuality in a healthy and safe space. Because with easy access to pornography, explicit young adult book contents, and even among over-eager friends, they are already learning it (some are doing it), whether the adults like it or not.

And should they engage in a sexual activity, at the very least they could opt for contraceptive measures that could altogether prevent unintended pregnancies and subsequently, baby dumping.