The enigma and stigma of mental health 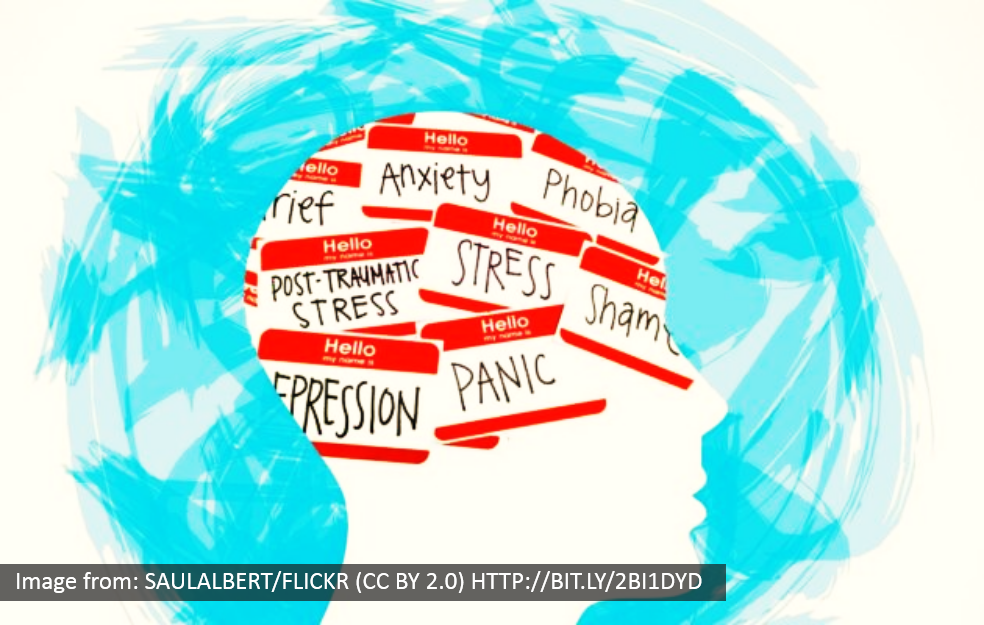 Many Malaysians are descending into the darkest place in the mind where not many can get out from.

“The worst part of having a mental illness is people expect you to behave as if you don’t.” – Joker, 2019

By 2020, it is expected that mental illness will be the second biggest health problem affecting Malaysians after heart disease.

One of the major contributors which deeply affect Malaysians into mental health illness is, life itself. Malaysian Mental Healthcare Performance Report 2016 stated that the highest suicide incident rates were recorded in Johor, with 88 people attempted suicide in 2009.

Physical illness limits someone’s productivity in life, while mental illness can lead to untimely death if left untreated. But seeking treatment is never an easy option.

Terms related to mental disorders are often easily tossed around.

For example, the term “antisocial” is numerously referred to people who are socially awkward, who avoids social interactions, and who rejects any social engagements attempted by others (also known as “asocial”).

But the truth is, “antisocial” is a serious personality disorder. It’s a form of mental condition in which a person has a long-term pattern of manipulating, exploiting, and violating the rights of others without the feeling of remorse or empathy. In other words, a person suffering “antisocial personality disorder” is commonly known as a “sociopath”.

A person is not antisocial when he is avoiding social activities with others, but he is antisocial after he undergoes a detailed psychological evaluation, has developed emotional and behavioural problems since childhood, often found breaking the laws and hurting people without feeling guilty, and most importantly, is diagnosed by a registered doctor for having antisocial personality disorder.

But the word has been misused so many times that it may have lost its true meaning, convincing people into believing that mental health is a trivial issue no one has to fight against.

Instead, perfectionism is confused as obsessive-compulsive disorder (OCD), having a “fun-crazy” attitude is mistakenly read as bipolar disorder, and sadness is easily interpreted as depression.

This could be an insult to the people suffering real mental illnesses, and as a result, they are being turned down at every door they try seeking help from. When no one understands the true extent of a mental disorder, no one sees it as what it is: a virus creeping in the dark and attacking people in silence.

When talking about mental illness, some Malays have special terms for it. They either call it “gila” (crazy/ insane) or “sakit jiwa” (spiritually disturbed).

Rubbing salt into the wound, some of them also accuse those suffering mental illness, especially depression and anxiety, as lacking iman (faith and belief in God).

One thing many tend to forget is if having broken leg requires one to go seek medical treatment at the hospital, then mental illness also demands the same method, only mentally instead of physically.

The stigma surrounding mental health issues is large, especially among older generations who find talking about it openly as taboo.

However, there are also some people who believe that mental illness can only be treated by bomoh (shamans) or religious practitioners instead of medical professionals because to them, mental illness comes from spirit possession or a form of God’s punishment.

Other than encouraging ways for people to seek help for their mental illness, eradicating false perceptions of it is the next big step.

“Happiness can be found even in the darkest of times, if one only remembers to turn on the light.” – Albus Dumbledore, Harry Potter and the Prisoner of Azkaban