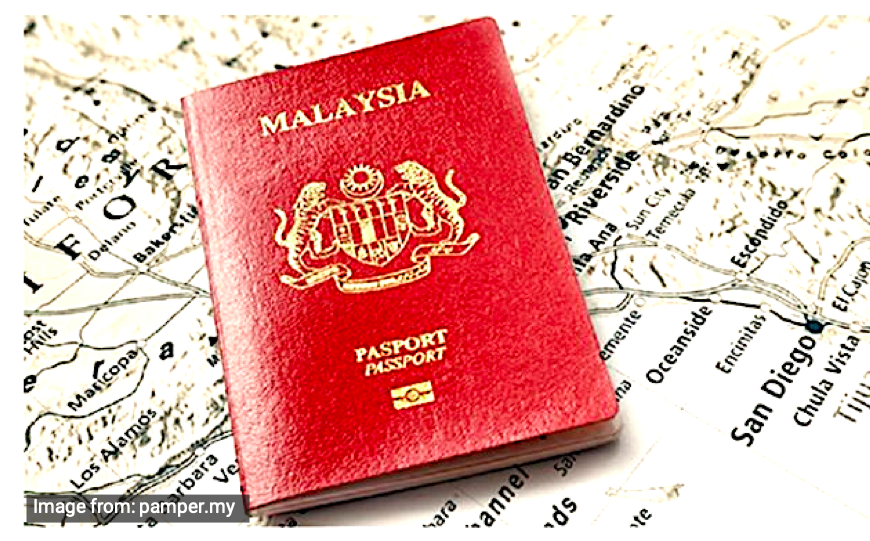 Many people travel to foreign lands, but not all make it back home. Some choose to overstay, painting Malaysia’s name black.

The largest number of visa overstayers in Australia are Malaysians, and if that’s not enough to tarnish the country’s name, an estimated 5,000 Malaysians are staying illegally in South Korea after falling victim to the seduction of K-pop and dreamy idols on the screen.

New Zealand, Britain, and other Europe countries are examples of places where Malaysians reside, work, and roam freely without being afraid of the authorities.

The money they earn working in the farms and plantations as well as waiting tables at side street cafes and restaurants are high enough that they are willing to risk deportation if caught.

One might wonder though, is it so easy to breach the border of these countries, or are Malaysians just too clever to be able to dodge arrests?

In July, a Malaysian through an Australian newspaper exposed what is known as “orchestrated scam” to enter Australia using a tourist visa and remain there using protection visa.

When Malaysians arrive in Australia as tourists, they are offered protection visa by a Malaysian work agent. The protection visa costs them around A$100 (RM290), and they can enjoy all the privileges that come with it, including finding jobs.

A protection visa is actually issued by Australia’s immigration to foreigners that allows them to remain in the country permanently, so long as they arrive on a valid visa. But to obtain it, one must fit certain criteria, such as being a refugee or meeting protection rights.

It is this visa that Malaysians have been exploiting for years to secure their safe stay in Australia although with expired visa.

Applying through the right channel risks rejection, so they opt for the easy one. The process only involves filling in the form and getting local police to authorise it.

Once the protection visa is in hands, they secure a job that pays well, with higher wages compared to what they would get in Malaysia in the same job field, and the money is enough of a reason for them to stick around longer than planned until they go back home for good.

Making things worse for Australia but better for the overstayers, according to Deputy Foreign Minister Marzuki Yahya, those who get caught are only given “light punishment”, which is being deported back to Malaysia on a free flight.

Providing false information to the immigration

In February last year, Immigration New Zealand (INZ) deported 105 Malaysians living illegally in the country and had stopped another 85 from entering its border.

Among them, one had been illegally living in New Zealand for 20 years.

Some provided false information to INZ to obtain permanent residency, while some were hired by third-tier subcontractors as construction workers in Auckland.

In the investigation, old faces also resurfaced, indicating that Malaysians who were previously caught and deported back to their home country had changed identities and slipped back into New Zealand undetected due to the “visa-free” privilege that Malaysia used to enjoy for a short trip to New Zealand.

But that soon will change, because of the introduction of Electronic Travel Authority (ETA) and an International Visitor Conservation and Tourism Levy. Without these documents, Malaysians will not be allowed entry into New Zealand anymore, no thanks to those who could not bother obtaining legal resident and worker status through the right channels.

Most of Malaysian overstayers lack the knowledge of the permanent consequences of getting caught living and working illegally in a foreign country. All they know is that arrest means deportation and blacklisting.

But the truth is, deportation should be the least of their worries.

Being an illegal immigrant is a criminal offence, and that would lead to a difficulty to apply for visa for other countries. Locally, it will be hard to even find a job.

Worst of all, it brings shame and damage to the good name of Malaysia.