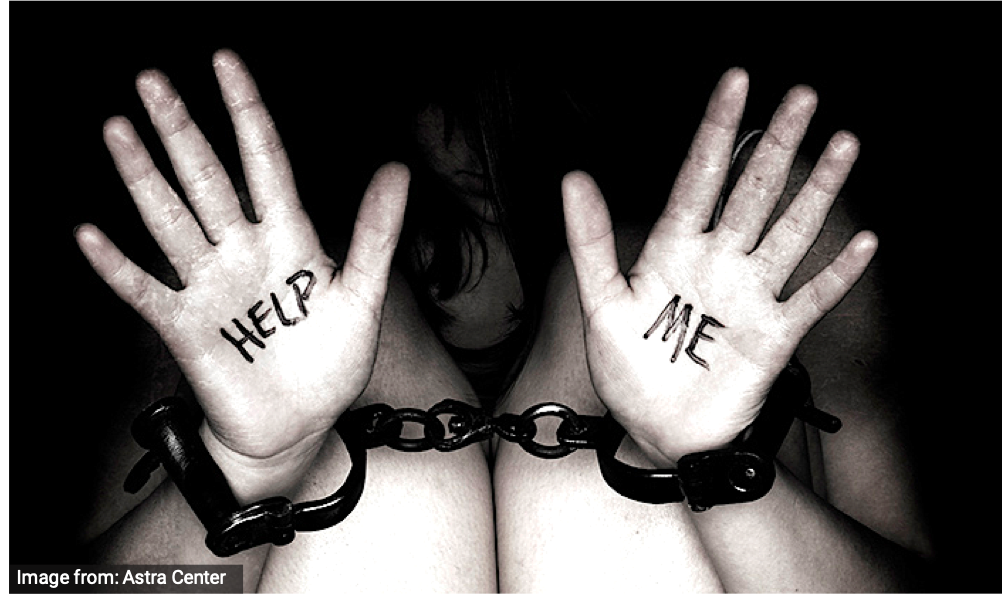 Slavery still exists, and it hits closer to home than most people would prefer to believe.

According to the 2016 Global Slavery Index from the Walk Free Foundation in Australia, slavery is defined as “situations of exploitation that a person cannot refuse or leave because of threats, violence, coercion, abuse of power or deception”.

Unlike thousands of years ago, slavery is no longer legal. However, a new form of slavery, or better known as modern-day slavery remains an international crisis: human trafficking.

It is difficult to track as the entire crime network usually spans different times and places, and tough to crack because it mostly operates behind closed doors.

A hard-to-swallow pill for all Malaysians, because these things are happening here in this country.

The expose by Awani on three Indian nationals exploited for forced labours has proven that modern-day slavery exists in Malaysia.

The three victims were promised a job in a plantation, but instead were trafficked into the country, forced to work for 12 hours a day without rest, chained, beaten, and never given food and days off. Since December last year until July this year, the three were only paid RM600.

Their sufferings ended when one of them managed to escape and went to the police. A raid by the police found the other two victims and detained a local man at a house in Kampung Jeram Bungor Kerambit in Lipis, Pahang.

As difficult as their lives were in those months in cruel captivity, many had it worse.

According to human rights NGO Tenaganita, Malaysia receives migrant workers from 16 countries. Oftentimes recruitment agencies resort to human trafficking to send the workers into the country using “invitation for migrant labours” as a front.

Unfortunately, these migrant labours are met with a cruel twist of fate when they arrive. They are not paid wages, have their passports and documents confiscated, confined to their job sites, and led to acute depression or even death.

In addition, Malaysia also has a bad reputation when it comes to domestic worker abuse, which is another form modern-day slavery. Singapore, Hong Kong, and other neighbouring countries contribute to Asia being the biggest home to maids and foreign domestic workers, where they often suffer physical and emotional abuse.

Sadly, this isn’t the only form of domestic slavery. Cases of domestic violence between spouses are always making headlines, with 5,796 cases recorded in 2016.

Domestic violence is also a slavery

Sunthari Subramaniam is a survivor of domestic violence or marital abuse. The first time it happened, Sunthari and her husband were in their first week of marriage.

She was dragged down the stairs, beaten, and left with bruised and bloodied face. He returned later, begged for forgiveness, and promised to be better.

But the same cycle repeated for the next 20 years.

She was constantly insulted, wasn’t allowed to work and socialise, and wasn’t offered any helps even when she tried to get one.

Sunthari’s daughter and son were the reason she stayed in the abusive marriage because she thought she was saving them, only to realise one day that saving them meant getting them out of the hellish home.

BBC News categorises this as a form of modern-day slavery because it involves threats, torture, and coercion. Malaysia recorded over 3,000 cases like this in 2010, and this issue has risen since then.

While many of these cases most of the time happen to women, domestic violence doesn’t discriminate. Anyone can be abused without them seeing it coming, becoming enslaved and exploited against their will.

Some may be lucky to be able to escape; others are simply condemned to a lifetime of abuse.

The battle against human trafficking cannot be won overnight. People have to acknowledge that it exists and it is here to stay, unless a serious, global-scale effort is done to combat this deep-seated problem.