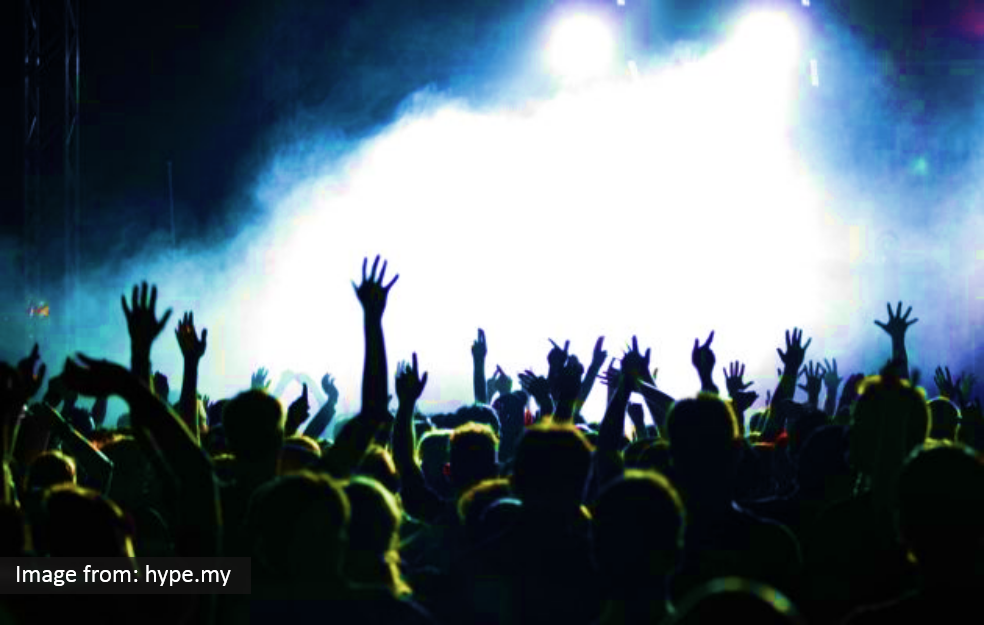 Supporting local brands is not one of some Malaysians’ strong suit, and it isn’t just because of the lack of talents.

Some Malaysians have a problem when it comes to supporting local talents. Look no further than the local music scene, many singers have trouble selling out tickets for their showcases, while fangirls are lining up for entry to South Korean boy bands’ concerts.

The same goes for the local film industry. Although some people agree it is now heading towards a better path, many local movies flop alongside international films that manage to attract hundreds of moviegoers in one single weekend.

Not to forget the local book industry, many still own the mindset that reading Malay books is “pointless” because of the clichéd storylines, while imported books are much more preferred. The term “novel Melayu” is even associated with bad connotations.

Spending big bucks on one international piece is never really a big deal, as long as it gives them the satisfaction and the joy they seek.

Are “made in Malaysia” products really undeserving of Malaysians’ support?

Local talents are not on par with the international level

Malaysians have ideas, some are great and they possess the potential to grow big, but others sadly get lost in translation during the execution part. So, when movies are screened, those with skeptical views of local film scenes either simply decide not to go watch them or leave the theatre with a negative impressions, forever tainting their local movie-watching experience.

One of the possible reasons for this is most local-made films do not portray the everyday lives of Malaysians. Instead, they try too hard to copy the fantasies of Hollywood or Hong Kong movies but end up paling in comparison.

Nevertheless, this year’s Malaysia Film Festival (FFM) witnessed the Crossroads: One Two Jaga film bagging six awards, one of them being for Best Film. The film explores the issue of corruption in the police department and the state of immigrants in the country. It isn’t a particularly light subject, but it stays close to the hearts of moviegoers because they know the two subjects are not mere fiction.

In addition to this, horror films Munafik and Munafik 2 gained nationwide attention because the belief in the supernatural is still prevalent in today’s supposedly modern Malaysia.

Looking at the music scene, the landscape isn’t that much different. Many local singers can sing, but not all of them can create their own music, pen their own songs, and possess unique characteristics that make them stand out among other performers.

The title “singer-songwriter” doesn’t apply to many Malaysian artistes.

But through it all, the sad truth is, original music doesn’t appeal to Malaysian audiences, and therefore, original music-makers such as Yuna, had to find her place somewhere else to chase her dreams.

Maybe the problem is Malaysians themselves

But this goes beyond the music scene. Creating contents that appeal to the average Malaysians has proven to be difficult, and thus many find it hard to show support.

In addition, with easy access to free content on the Internet, very few still bother to spend money on entertainment. Not to mention that some prefer to wait until a movie comes out on the small screen during Hari Raya, because that’s when television contents switch from everyday dramas to more popular movies.

However, many Malaysians actually do not mind paying for creative contents. For example, according to Marketing Magazine, Malaysians spend on average 148 minutes on Spotify. But the playlists and the music they listen to are not local-made, further demonstrating Malaysians’ lack of support to “made in Malaysia” brands.

Several local artistes spoke up against the idea to bring Korean band BTS for Visit Malaysia 2020 because to them it clearly shows that some Malaysians think that local talents are not good enough to attract tourists to come to the country.

Although many fans oppose their statements by claiming that they should look at the bigger picture that BTS’s influence and fame will promote Malaysia’s name as one of the best holiday destinations, it doesn’t change the underlying reality: it’s either Malaysia lacks talents that stand out on the international stage, or the people simply refuse to acknowledge local talents even if they do exist.

Until Malaysians learn to let go of the mindset that local-made music, films, books, or any other products are “not good enough”, nothing can be done to change the future for art pursuers for the better.