Is media taking away people’s empathy? 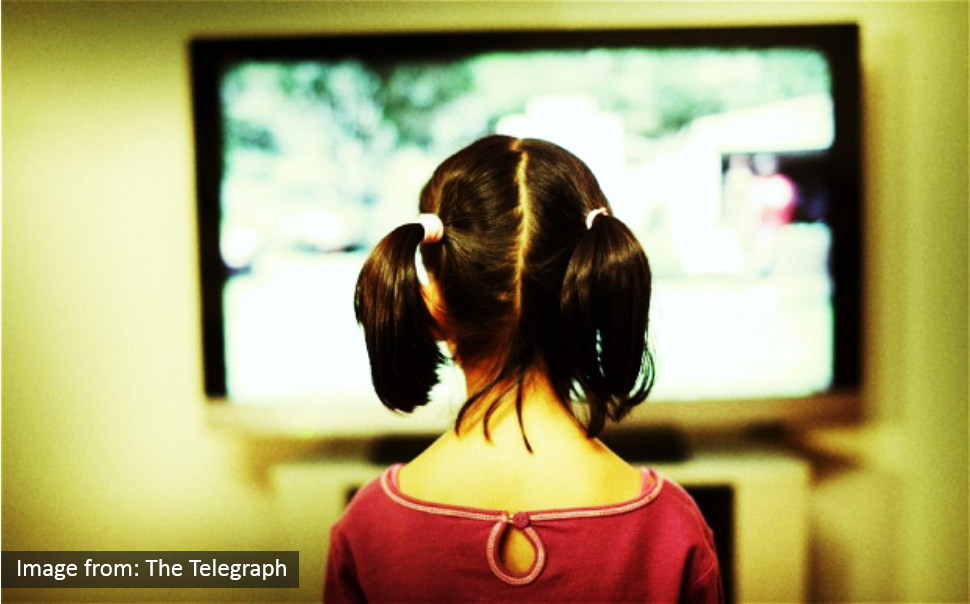 Violence desensitization may begin with the media exposure of violence, but it could seriously lead to a much bigger problem.

The cinema hall is quiet, as how it has been from the start of the movie. The big screen is now showing the scene where Arthur Fleck, still in his clown costume, sitting alone in a train. Three men are harassing a woman somewhere in the corner of the train. Seeing how uncomfortable the woman is, Arthur suddenly bursts out into a laugh, and his laughters eventually turns the attention of the three men towards him.

They corner him, asking him about what’s so funny that makes him laugh uncontrollably. But before he could explain, one of the men lands a punch on him, followed by the other two.

Bleeding on the train’s floor, Arthur takes a gun out of his clown suit and immediately pulls the trigger multiple times, killing two of them at once. As the other one attempts to run away, Arthur follows with gun still aiming to the target. Finally, the third man dies of multiple gunshot wounds, left sprawling on the subway’s staircase.

In that moment, half of the audiences in the cinema hall flinches on their seats at the sight of blood and the brutality of the scene, while the other half cheers for Arthur’s action. The three dead men deserved it, didn’t they?

This, is an example of desensitization towards violence. Because there have been so many violent movies in the market, some people are developing tolerance towards violent scenes.

In simpler words, people are adapting violence into their daily lives.

Is this also the case for Malaysians?

Desensitization is a technique normally used by therapists to treat patients with phobias. Long exposure to stimuli that could trigger fear response in a controlled, supportive environment will help the patients deal with the response.

But when the same concept is adopted in the world of violence, the consequences are more damaging instead of helpful.

According to a study on violence among Gen Y movie-goers in Peninsular Malaysia conducted by Taylor’s University (School of Communication) associate professor Dr Ramachandran Ponnan, an unconscious adoption of violence can occur through the events happening in people’s surrounding, be it movies, TV shows, video games, viral videos on social media, or constant news updates.

The longer the people are exposed to violent contents, the quicker it diminishes their empathy, feelings of concern, or sympathy towards victims of actual violence. The thin line separating facts and fiction becomes blurry.

Local news streams report violent crimes almost every day. A husband murdering his wife out of intense rage, a guard being physically assaulted by a road bully, and a child being sexually assaulted by her own father.

There is too much violence going on in the world that hearing news about it rarely fazes people anymore. Although there is no clear evidence that violent content lead to violent behaviour, there is in fact an indication that violent contents gradually take away the feeling of empathy towards other people’s sufferings.

Recently, social media was buzzing with the news of a Russian woman murdering her housemate and cutting his body into pieces – all because he killed her cat. Instead of sympathising with the victim of murder, a stroll on Facebook would reveal that many Malaysians chose to side with the murderer because to them, the victim deserved to be killed for his actions.

In addition, rape cases are also being reported, possibly on a weekly basis. Enraged netizens will take it to social media to express their views on the punishment for the rapists which most often than not involves violence.

On a more alarming note, there are some of them who put the blame on the sexual assaults victims instead of the real perpetrators. The sad thing is, the “rape apologist” culture is prevalent in Malaysia, and if it continues at this rate, soon violence desensitization will also become a problematic norm in the country.

Nevertheless, media exposure on violence still has minimal effects on people, especially children, compared to real-life violence happening in the surrounding. But just as the latter impacts young people’s behaviour, emotion, and intellect, the former could also possibly cause bigger problems in the future.

Empathy is a crucial element is everyday life. It helps in establishing a more meaningful social relationship. Take that away, that’s when the world of violence and crime begins.