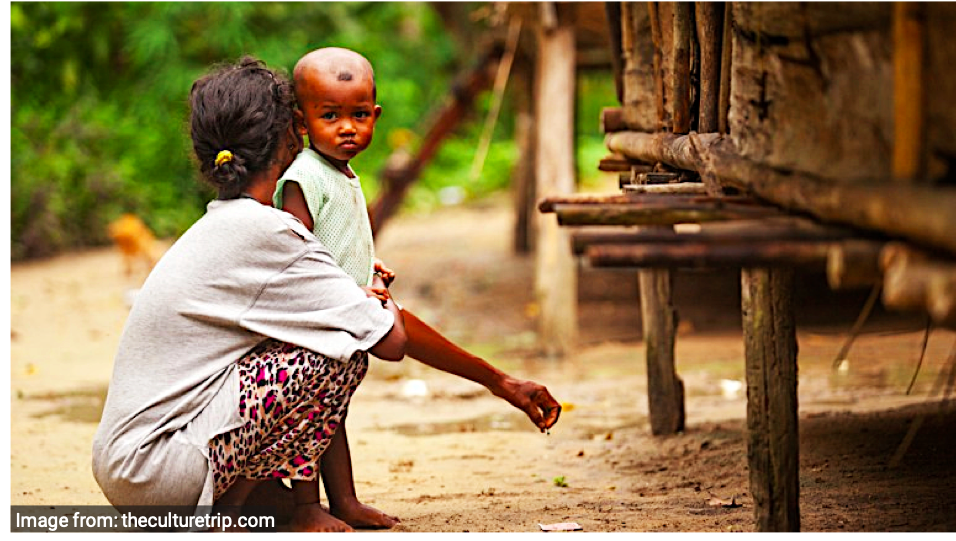 The mystery of deaths of 15 Orang Asli Bateq tribe in Kuala Koh Village, Kelantan was finally solved when Health Minister Dr Dzulkefly Ahmad confirmed that it was due to a measles outbreak.

The Bateq belongs to the Semang group, where most of the clans can be found in the remote areas of north Pahang, west Terengganu, and south Kelantan.

Since the first death of a Bateq in May due to breathing difficulties, the cause was thought to be pneumonia. However, the post-mortems of the two most recent deaths found evidence of measles virus infection.

Other than the 15 deaths, more than 100 people received treatments at Gua Musang Hospital (HGM) and nearby clinics. Many of them fled their homes and moved to the jungle areas where they lived in built-in tents, in fear for their lives.

The root cause of the measles outbreak was sadly not medical in nature, but it stemmed from a series of neglect, pollution, and exploitation.

Like a butterfly effect, the economic, cultural, ecological and social issues together contributed to the poor health conditions of the Orang Asli.

For starters, land and forest are their sources of livelihood. They are traditionally believed to be a loan from God and because of that, the Orang Asli never take more than they should.

However, deforestation and urbanization have caused dispossession of land among the Orang Asli. They are driven out of their own cultural identity, and as a result, their incomes are severely affected. When they don’t earn enough, they also don’t eat well and it could negatively impact their health.

Instead of remaining in their traditional way of life, they are forced to consume junk food and more sugar as a substitute for fruits and vegetables. Their already low resistance becomes worse, and are more susceptible to diseases.

In addition, the Orang Asli’s poor health is also caused by contaminated water source. In fact, this was also suspected as one of the possible causes of the deaths during the beginning of the investigation.

Also, a result of deforestation and palm oil plantations, the water source is said to have been polluted for more than ten years. Complaints lodged are often met with disappointment.

A majority of the Orang Asli still live in remote forest areas with limited contacts with the outside world.

Although efforts have been carried out to provide better care for them, such as setting up mobile clinics and mobile dentistry service team, some of them still find it hard to connect with the outsiders.

In 2015, The Star reported that the mobile clinics were sent every fortnight to the villages in Sungai Kejar, Perak, but according to the Orang Asli, the clinics did not stop at every village. To make matters worse, some of them were also afraid of modern medicine because they believed the myth that doctors harvested Orang Asli’s organs.

Furthermore, there were reports that the Orang Asli had to travel 400km to reach a hospital despite the improved healthcare plans drafted for them. The transport provided by the Orang Asli Development Department (JAKOA) was also unstable and unhelpful.

Following the measles outbreak, Dr Dzulkefly said that the difficulty in providing healthcare to the Orang Asli resulted in low immunization coverage. Only 61.5% of the Bateq tribe received their first dosage of Measles-Mumps-Rubella (MMR) vaccination, and just 30% received their second dosage.

Raising the awareness of the importance of vaccination

It was reported that seven Orang Asli from Terengganu and another four from Pahang were tested positive for measles after coming in contact with the affected while travelling to visit them in Kelantan.

The death tolls and the increasing number of sick people have become a wake-up call for them about measles and the danger the highly contagious virus poses to life if left untreated.

Therefore, on a positive side, more are opting for early treatment and preventive measures or vaccination.

One of the government’s moves to prevent further outbreak is to give all affected children Vitamin A as malnutrition heightens fatality rates. Immunization efforts will also be continued, while they are still actively searching for other measles cases in Kuala Koh Village and the villages surrounding it.

Centre for Orang Asli Concerns (COAC) has stepped forward to speak out about Orang Asli’s rights. Executive Director Colin Nicholas has called for stern actions against logging, which is the root cause of the long-time disregard and destruction of the Orang Asli’s land and customary rights.

Preserving the Orang Asli’s rights means improving their lifestyles, which will also ensure their future welfare.