Call it what it is: children with disabilities 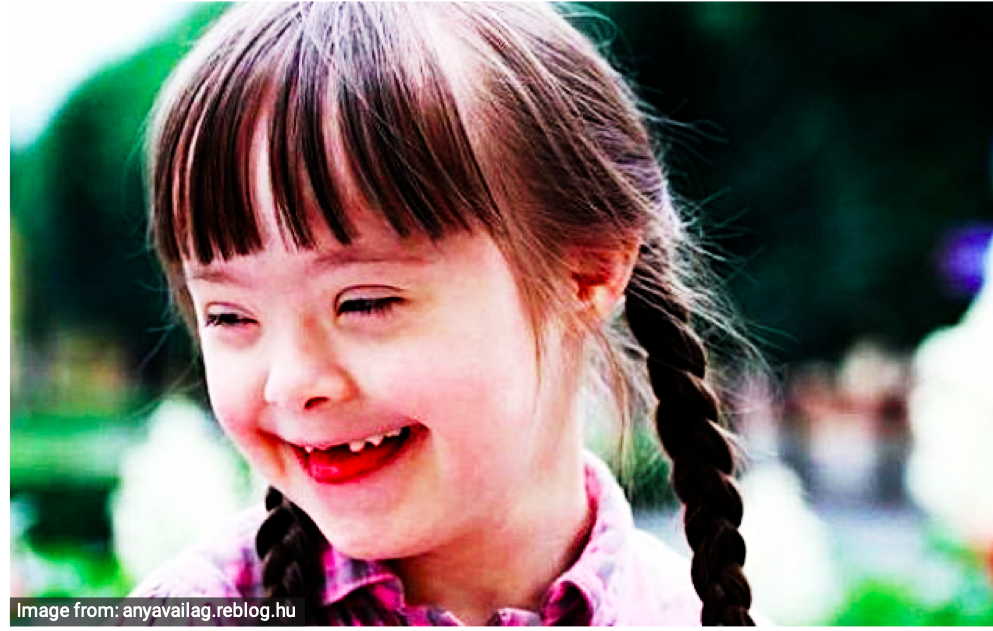 There was a time when a special needs child was called “retarded”, but the R-word has since been scraped off people’s tongues and papers. But, what if the term “special needs” is nothing more than just another euphemism?

“Special needs”, or “berkeperluan khas” in Malay is a term used in clinical diagnostic and functional development to describe individuals with disabilities.

These disabilities include developmental delays, medical conditions, psychiatric conditions, and congenital conditions which require assistance and accommodations from the surroundings.

In Malaysia, children with these conditions are also known as “kanak-kanak istimewa”.

Like any other human being, kanak-kanak istimewa too deserve proper education. And according to Article 28 of Malaysia’s Persons with Disabilities Act 2008, special needs children are to be given the necessary support to “facilitate their full and equal participation in education”.

It is called Pendidikan Khas (Special Education School) and like the name suggests, the children are indeed special.

But, no matter how “better” or “softer” the word “special” sounds, it doesn’t change one similar thing that these children have, or rather, don’t have.

So perhaps it is time to call it what it is: a disability.

“Disability” is not a bad word

“Disability”, or in Malay “ketidakupayaan” can be defined as a “physical or mental condition that limits a person’s movements, senses, or activities”.

Some may think that the word is too harsh to be used for children, but the truth is all it ever does is describing them for everything that they are.

Disabled adults use the word with pride, even carry with them the title of Person With Disabilities (PWD) or Orang Kurang Upaya (OKU).

But when it comes to children, people tend to deflect and euphemise the word “disability” with “special needs”, when in reality some adults who grew up to have disabilities also began as a kid with the same disabilities.

Instead of sugar-coating the children’s physical condition and mental state with “special needs”, the word “disability” gives them an identity and a place in the community, where they would grow up accepting and loving themselves for who they are.

In fact, individuals with disabilities, be it adults or children, prefer to be referred to as persons with “disabilities” instead of “special needs”.

The needs are basic, not “special”

“Special” can mean exceptional or peculiar – something different children with disabilities require that others do not.

It is true that children with disabilities have needs, but so do other human or non-human beings in this world.

Children with disabilities need assistance in some parts of their lives so that they could reach their full potentials, but to call it “special” can somehow unintentionally be offensive.

It would be special if the children need to be sent to school with a helicopter, or can only befriend animals, or need to wear a body armour just to go to a supermarket with their parents.

But all they need is to be able to go to school and learn, say hi to the person sitting at the bus stop without being looked at with sympathy, and not have people walking on eggshells around them.

These needs are not “special”. They are just basic human needs all abled persons can have without having to ask: education, opportunities, friends, and some love.

Public transports are equipped with ramps for people with disabilities to board, malls provide separate parking spots, and Netflix gives option to watch a movie with subtitles. All these accommodations are made to give individuals with disabilities a chance to live a normal life.

The same can also be done for children with disabilities. They are indeed special, because they fill the world with their own colours and personalities, not because they require “special” needs that can make them equal with the rest of the world.