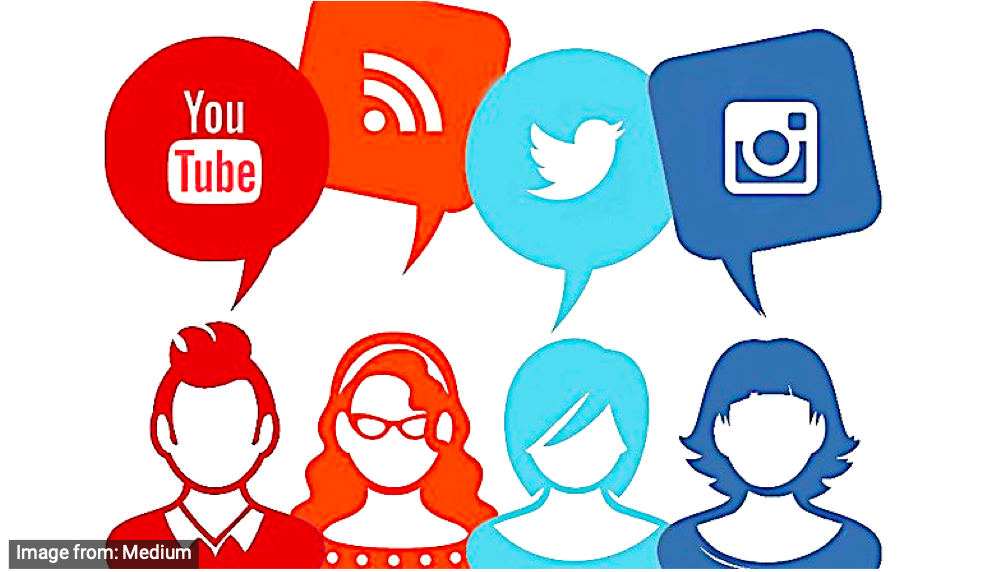 Social media influencers are often seen as leading glamorous lives, but is becoming one really as promising as advertised?

Influencer Marketing Benchmarks Report 2019 found that Malaysian social media influencers are less influential with an audience quality benchmark of 31.2% compared to neighbouring Indonesia and Thailand with 51.3% and 37.9% respectively.

This is because most Malaysian social media influencers are followed by fake accounts or inactive users, and are reluctant to be transparent with sponsored contents.

Despite this, many people, especially youngsters still desire to become social media influencer.

A social media influencer is someone who has a deep passion for something, be it cooking, fashion, beauty, or gaming, and is not afraid to share it with the world.

Everyone loves social media influencers because they always make life look better. They are also a powerful marketing tool, with famous brands lining up to pay them for a positive review of their products and influence potential customers.

With the number of followers each of these influencers has, they can also start nonsensical challenges on the internet, such as the backfired #JanganBayarChallenge (#DontPayChallenge) that garnered backlash from all corners.

Other than Facebook, Twitter, and Instafamous, becoming a YouTuber also opens a path to a seemingly successful life. Recording videos of themselves playing games or opening random boxes, or theirs pets caught in doing funny actions can earn them good money.

For some reasons, doing things that many might deem as “silly” is seen as a cool career option.

Social media influencers are everyday people who share their daily lives on the internet, for thousands, possibly millions, of followers to see.

With a selfie gaining increasing likes and a video going viral, these influencers receive widespread and instant popularity. They are admired for their attractiveness and praised for their creativity.

In the marketing world, social media influencers are sponsored to write or show positive reviews of a product as a promotion. Take fashion for example, an influencer benefits from the product by wearing it and posing beautifully for a photo worth a thousand likes, while at the same time earning profits for the brand.

In addition, the influencers are usually presented with promo codes for a product purchase. The codes are then passed down to the followers to use, and as a result, they earn more points and bonuses that later provide them an improved and better lifestyle.

Nowadays, being a social media influencer is also the fastest ticket to the entertainment industry. From filming low-quality short videos on YouTube, they can appear on local TV dramas easily, even if for small supporting roles, earning them a decent amount of money.

A doctor has to spend at least five years in medical school; but fun ideas, a working camera, and confidence are all it takes to become a YouTuber. No qualifications whatsoever are needed, as long as they know how to create a content worth staying up late for.

For those who opt for YouTubing straight after school instead of going to university, they won’t be saddled with study loans and debts.

For university students on the other hand, YouTubing is still a possible career path, especially when a degree fails to land them a secure job after graduation.

However, while all these sound like a dream comes true, they are not all that there are to being a social media influencer. After all, it is quite impossible to become successful without accidentally making a few enemies, or at the very least haters, along the way.

Although a lot of people make a career out of casual YouTubing, not everyone can be that understanding and actually see it as a career at all. Close family members might disagree with the choice, resulting in hurtful comments and judgments.

Not to mention, the contents of the videos can also be sensitive and triggering to some people, drawing more of them to hate and criticize. Cyberbullying is a real struggle, and definitely not for the faint-hearted or the thin-skinned.

It is undeniable that there is an upside to being criticized openly on the internet, which is gaining fast recognition after a content goes viral. But viral does not happen overnight and even if it does, it does not happen to everyone.

It takes time to get properly recognized, and the critics that come along with it sometimes bring more heartaches than all the enjoyments are worth.

Some celebrities stay on top of the chart by staying relevant through years of transformation, some disappear after a few amazing works. The same goes with social media influencers.

If not for the influencers themselves, the platform they use for sharing with the followers also has the possibility to be worn-out.

This is the exact case with Vine, a tool for making 6-second clips to share among friends that once took over the internet in a short time. Unfortunately, it died within a quite similar span of time.

The social media influencers’ job is to influence people to make better choices for a better life, but to be successful takes more than one million likes on Instagram as well as views on YouTube.

It is unworldly to think that it is easy to get the job done simply by becoming one. Of all the satisfactions it can give, the discontentment can also be distressing and probably not worth the purportedly short-lived career.