Tackling haze: should we make it rain? 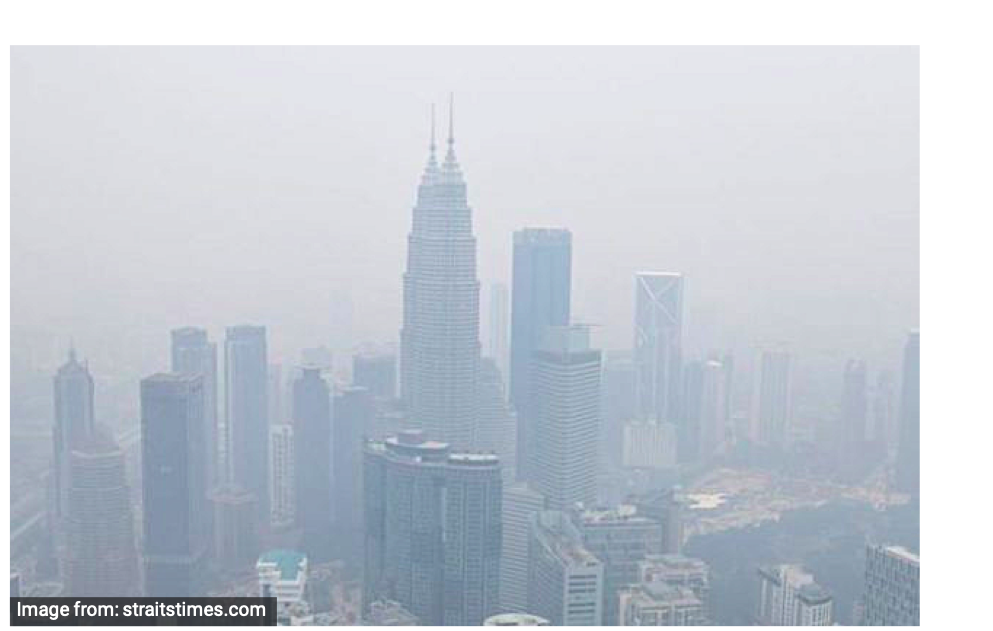 Another year, another haze situation. Is cloud seeding the best way to deal with it?

“Today’s problems cannot be solved if we still think the way we thought when we created them.” – Albert Einstein

Haze comes every year, and yet there is never a clear solution for it.

While governments across regions are playing the blame game, the people living their day-to-day routines are the one paying the price.

Through it all, one might ask, “Why isn’t it raining?”

Since it is the dry season, the chances for rain are little to none. But, if the much-needed rain is not coming, isn’t there a technology to speed up the natural process of rain formation and force it to fall?

It is called cloud-seeding technology

The story began when Thailand’s ninth monarch King Bhumibol Adulyadej was looking for a solution for countryside farmers to grow crops where drought was a common phenomenon.

Observing the sky, His Highness noticed that it was full of clouds and yet there was no rain. That’s when his interest in researching cloud seeding and rain making techniques peaked.

But it wasn’t until 1999 when His Highness finally discovered something dubbed as the “super-sandwich” technique.

It involves the use of aircraft to spot heavy clouds at different altitudes and spray them with chemicals such as silver iodide which later mimic the condensed ice crystals in the clouds that cause the clouds to fall as rain.

It could work for some parts, and there have been claims that the technology could be the saviour of agriculture and food security.

But due to some reasons, cloud seeding is not the most effective way to mitigate the worsening haze crisis in Malaysia.

Haze normally occurs in the dry season, and it is affecting many locations in the region.

According to the Malaysian Meteorological Department (MetMalaysia), the possibility of heavy rain in Malaysia in the next week is low, and the haze is likely to persist in western and southern Peninsular Malaysia, as well as western Sarawak in the coming days.

The current atmospheric condition is not permitting the success of cloud seeding, and according to Asean Specialised Meteorological Centre (ASMC), the prevailing wind blowing the moderate-to-dense smoke from the hotspots in Kalimantan to the adjacent South China Sea areas are not helping either.

It is hard enough to find the right clouds without the dry season getting in the way, so hopping on a small jet to find rain-bearing clouds in the sky to disperse chemicals into will be more difficult.

When there are no clouds to seed, the chances of precipitation are low, and haze remains.

Considering that the cost to implement cloud seeding is high, it is better to wait until the situation improves to be most favourable.

In addition, according to research, cloud seeding will most likely work well on orographic clouds, which can only be found over mountains and have short life spans.

The rain would only clear smoke temporarily

Rain-making doesn’t work with only one try. But when it finally does, it will still be a partial solution.

Haze is made of smoke, and many smoke components are not soluble. They would not easily dissolve in the falling rain.

Even natural rain doesn’t last forever, and as soon as the artificial one stops, wind would bring the smoke back again.

This is why it’s better to nip the problem in the bud. Cloud seeding is a good idea for a solution, but it may be better used to put out the fires, which is the source of the haze.

The same has also been acknowledged by MetMalaysia, that cloud seeding will have limited effect in tackling the haze until the fires raging in the source forests are properly contained.

After years of dealing with it, haze is no longer something new. But the government is still grappling to solve the issue every time it happens.

Malaysia herself may not fully contribute to the problem and may only be collateral damage, but as Albert Einstein put it, it will never be solved unless the people start thinking of different ways to approach it than the last times it occurred.

Cloud seeding is one way to go, but more practical, strategic, and costly reasonable methods may be required as a long-term solution.