Risking it all for something artificial? 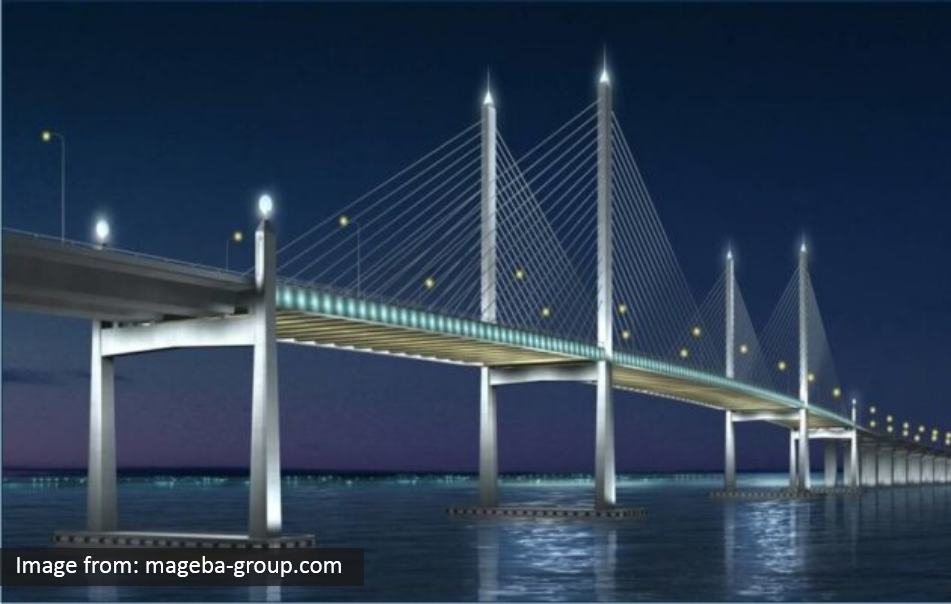 In the pursuit for additional three artificial islands, Penang is willing to risk it all.

Urbanisation and development are no stranger to destructive environmental impacts. This also applies to the Penang reclamation project, which through many halts and rejections is said to be potentially contributing towards a coastal wreckage.

The mega project received the green light from the National Physical Planning Council (NPPC) chaired by Prime Minister Tun Dr Mahathir Mohamad in April 2019. It aims to reclaim three islands off the southern coast of Penang that will give the state land bank worth an estimated of RM70bil.

Supporting the project is the Penang Transport Master Plan (PTMP) that will feature the Penang Undersea Tunnel linking the island with the mainland, highways, and extensive public transport connectivity.

Some Penangites agree with the project in the hope it would develop Penang into an urban city, fund the economic development, and provide more job opportunities, while some have other reasons to go against it.

The Olive Ridley Turtle is listed as a vulnerable species on the IUCN Red List. Safe places for them to land and nest are fast fading, and now Penang might be the next one disappearing off the map.

If only someone could talk to the turtles and ask them to land someplace else where they would be safer, then perhaps this wouldn’t be such a problem. But unfortunately, no one could. The turtles will unknowingly swim to the shore and find that their nesting sites are gone. The turtles could also be stranded under all the construction, vulnerable to death.

In addition, the marine ecosystem surrounding Penang is also where the Indo-Pacific Humpback Dolphin and the Indo-Pacific Finless Porpoise come out to play. Water contamination and pollution that will likely come with the development could disrupt their swimming path which expands miles across the oceans.

It’s also where the fishery is the richest

When the deep seabed, once rich with clams and crabs is destroyed, the amount of siltation of the water will increase. As a result, it could be left with only mud and rocks. The ones affected the most will be the fishermen whose lives and works revolve around the state coastline.

A total of 2,757 registered fishermen will be affected by the project, alongside other unregistered ones who catch fish on the side.

The development of the project could kill marine lives long before the fishermen go fishing to catch them. Instead of trapping live fish in the net, only the dead will get tangled. One of the possible reasons is a destroyed habitat.

However, not all fishermen oppose the project. Some of them believe the reclamation could stop trawlers from “stealing” all of the marine products and encroaching on their fishing ground. They also believe the environmental havoc the project is expected to bring will only be temporary, and that the three islands will soon gift them with more fish and prawns to catch.

These islands are built for the future, but one thing that should also be a huge concern besides the environmental impacts and fishermen’s livelihood is the possible rise of sea levels. It is expected that by 2099, the sea level will be 56cm to 200cm higher than it is now.

On a more alarming note, some research institutes have estimated the sea level to rise higher at 4m to 6m by the end of this millennium. Not only will this put George Town and Balik Pulau under water, all the reclaimed islands will receive the same fate.

But the future is uncertain, and so if the reclamation project could afford to overlook this threat, perhaps the misery it would bring to turtles and fishermen should be more than enough red flag.