Penang has everything, except clean water 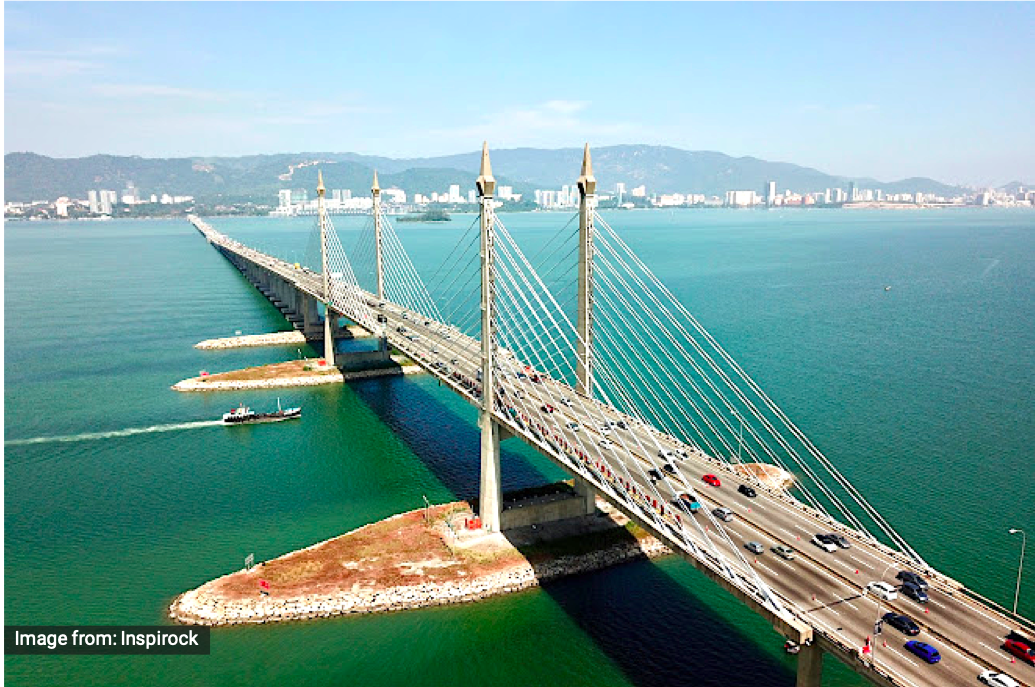 Penang is one of the most developed progressive states in Malaysia but it lacks one important resource: clean water.

Pitch black water with a thick oil layer on the surface of Sungai Tengah, Nibong Tebal believed to have been contaminated with effluent discharged from nearby farms and factories has affected the livelihood of fishermen.

The river used to be festive with the presence of fishermen from Kedah and Perak during sotong kurita (webfoot octopus) and udang lipan (mantis prawn) seasons.

Sadly, the octopuses and the prawns, not to mention the fish, are now barely surviving under the tainted water.

When the pollution first began, only a few dead fish were found floating in the river. But the situation has gone worse with thousands of them being found dead.

Consequently, fishermen could no longer catch enough fish to sell and their income has been severely affected.

To make matters worse, the coastal area of Teluk Bahang has also been poisoned by illegally dumped heavy metal, killing sea algae and putting other marine lives in danger.

Nickel, lead, and cadmium were among the disposed metal detected in the river. The sources, however, remain unknown.

Fish breeders suffer the most

Other than fisherman, fish breeders in Penang also have to pay a steep price for the pollution.

Of late, the fish breeders whose primary source of income is ikan kerapu (groupers), always end up finding more dead fish in their farms compared than the alive ones.

The lack of fish has forced them to stop sending fish supply to the customers since April.

Effort to relocate their fish to a different breeding space at an unpolluted area has been turned down by fellow fish farmers as they are afraid that their fish will also get affected.

Many of these fish breeders took loans for their businesses and had friends investing their money for them. The loss has balked them from paying the debt and compelled them to repay the investment with disappointment.

Fish breeders’ source of income is declining fast, and solution for the problem is not yet clear.

Sungai Tengah and Teluk Bahang are not the first Penang rivers to be polluted. The issue of dirty water in the state has been going on since 10 years ago, with some villagers claiming it to be over 40 years.

Sungai Pinang, Sungai Jawi, and Sungai Air Itam were also among the affected for decades.

According to Numbeo, the water pollution in Penang is considered high with 61.11 pollution index (as of December 2018).

During 2014 pollution crisis, Indah Water Konsortium Sdn Bhd (IWK) was imposed with legal action after Department of Environment (DOE) and several other government agencies proved that the sludge disposed into Sungai Batu Ferringhi came from the organisation.

Barely recovered from the grave situation, Sungai Batu Ferringhi was once again reported to have turned black in 2016, this time with another victim Sungai Mas.

In this episode, raw sewage and illegal waste dumping from nearby restaurants, car wash outlets and septic tanks were believed to have contributed to the pollution.

A number of tourists complained about the unpleasant smell from the beach that was ruining their vacation. Several of them also asked for a hotel room change because the scenery was displeasing.

Efforts from DOE, Drainage and Irrigation Department (DID), and State Environment Committee to tackle the crisis proved desultory, as the rivers are now more polluted than ever.

If this goes on without stern actions from the responsible authorities, Penang’s name will soon be tainted as the state without clean water.