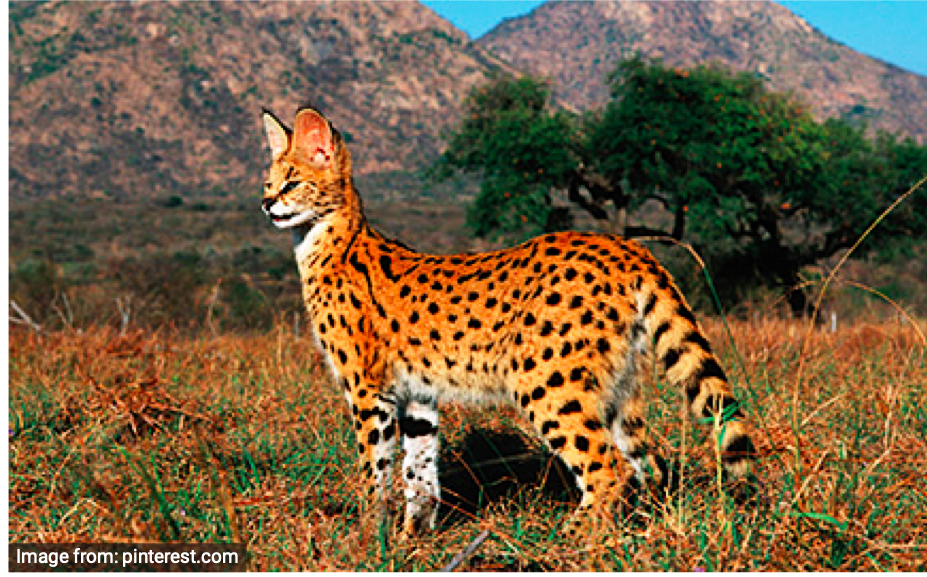 Singer Zarith Sofia’s arrest for owning a protected species of a wildlife and leaving it unfed at home has become an eye opener for many Malaysians as they have realized that many other celebrities are also doing it just because they can.

Internationally, big names such as Leonardo DiCaprio, Michael Jackson, and George Clooney shared what is called as “fondness for exotic pets”. This has apparently become a common practice in Malaysia too, where wild animals are found in the homes of the rich and the influential.

The sad thing is, the animals are adopted as pets by the people who have zero knowledge about the animals and they are only kept at home for the fame and the glamour that come with it.

These celebrities and the other exotic pet enthusiasts choose to believe that the wild animals can be domesticated, when in truth, the only accomplishable thing is taming them.

Most people misunderstand ‘taming’ and ‘domesticating’ as the exact same thing, when in fact these two terms carry vastly different meanings. Those wild animals caged in the zoos or trained as entertainers for the circuses are examples of taming, while domesticating refers to the compliant cats and dogs taken for casual evening strolls.

Unfortunately, exotic pet enthusiasts have used this misconception and myth as an excuse to keep wild animals as pets by claiming they have been ‘domesticated’, while the fact remains that the animals have only merely been tamed.

Wild animals, in nature, are wild and they belong in the wilds. However, they can only get truly wild (aggressive) when hunted or trapped or when faced with a “fight or flight” situation where they will be forced to fight in order to escape humans’ grasps.

The truth is, in this same situation, humans are the real aggressors and the animals are the victims. Coupled with hostile treatments involving ways of abuse, fear, and starvation, these supposedly wild animals become submissive, and subsequently, tamed.

Just as bullhooks are used to instill fear among elephants into compliance, whips are used in punishment-based training for big cats, bears, and other animals. Chains and electric pods are among other cruel methods to force the animals into performing for entertainment, as riders, and as props for tourists’ selfies.

While this is sickening for animal lovers, a whole different phenomenon is happening in Malaysia where celebrities are adopting the wild animals and keeping them as domestic pets at home, blissfully ignoring the fact that such act is putting the animals in torture.

Desperation for ‘likes’ and fame

On the one side, actress and environmental conservationist Maya Karin is fighting against animal abuse, while on the uglier side, some celebrities are taking pride in posting pictures with their exotic pets for more likes on Instagram.

After Zarith Sofia’s sun bear incident, advisor of Gibbon Protection Society Malaysia (GPSM) Bam Arrogancia lashed out on her Facebook account about other celebrities who keep exotic animals as pets and have never been held accountable by the authorities for the offence of keeping a protected species without a permit.

In the alarming exposure, Bam also noted that these celebrities usually buy the wildlife with a full warranty and euthanizing package. Should the animal die within a week, the celebrities will get a new replacement. If they get bored or tired in taking care of the animal, the poor creature will be simply put to sleep.

It is also saddening that the animal – the most common among Malaysian celebrities is baby gibbon – was snatched from its parents and its entire family was killed by poachers just for it to be sold as pet.

Posing for camera with the baby gibbon sucking on its thumb on the shoulder may gain hundreds of likes on Instagram for the ‘cuteness’, but in reality the animal is actually missing its mother’s milk. Some die due to false treatments, some are driven insane by the torture of being kept in home environment perfect only for humans.

“We need to respect the fact that just because humans can hand-rear lion cubs does not mean that they will lose their heightened adrenal glands that drive them to hunt, or that their perfectly evolved teeth and claws will cease to be a threat.” – Corrine Henn (One Green Planet).

One of the cases that made the headline is that of cosmetics millionaire Datuk Aliff Syukri whose Savannah cat cost him RM30,000. Although having permit to buy and own the cat, the man himself had admitted on his social media that his attempts to ‘domesticate’ the cat for over two years had often failed. He had also spent nearly RM10,000 to provide a safe home for the cat and was building a special house for it at his resort.

Unfortunately, the wild cat, named Dodi, continued to act hostile against him and his family, causing him to cage the cat and put it in the toilet. At some point during his care for the cat, it went missing briefly due to the carelessness of one of his employees before being found two days later.

Responding to the public complaint that the cat had allegedly been abused, Datuk Aliff’s house was once raided by 15 officers from the Department of Veterinary Services Malaysia and the Selangor Department of Wildlife and National Parks (Perhilitan). The raid took one hour and as a result, Datuk Aliff was advised to prepare more comfortable cat mat and provide better air circulation for his cat.

Failure of taming Dodi finally led Datuk Aliff to a decision to sell his cat with RM50,000 along with the permit.

Keeping wild animals – such as fennec foxes, sugar gliders, and serval cats – as pets when they are babies may be cute and safe, but as they grow up, their instinctual urges and primal needs will be the top priority. Apart from being the carriers for disease and dangerous, and the high chances for them to die by domestication, being in captive will also deny them the natural environment that could feed their needs to survive.

A study found that there are six restrictions wild animals need to pass for their domestication to be achievable: diet, growth rate, disposition, reluctance to breed in captivity, social hierarchies, and their tendency to panic or flee.

Unless these six requirements are met, the wild animals should be – a phrase that cannot be stressed enough – in the wild and remain there.