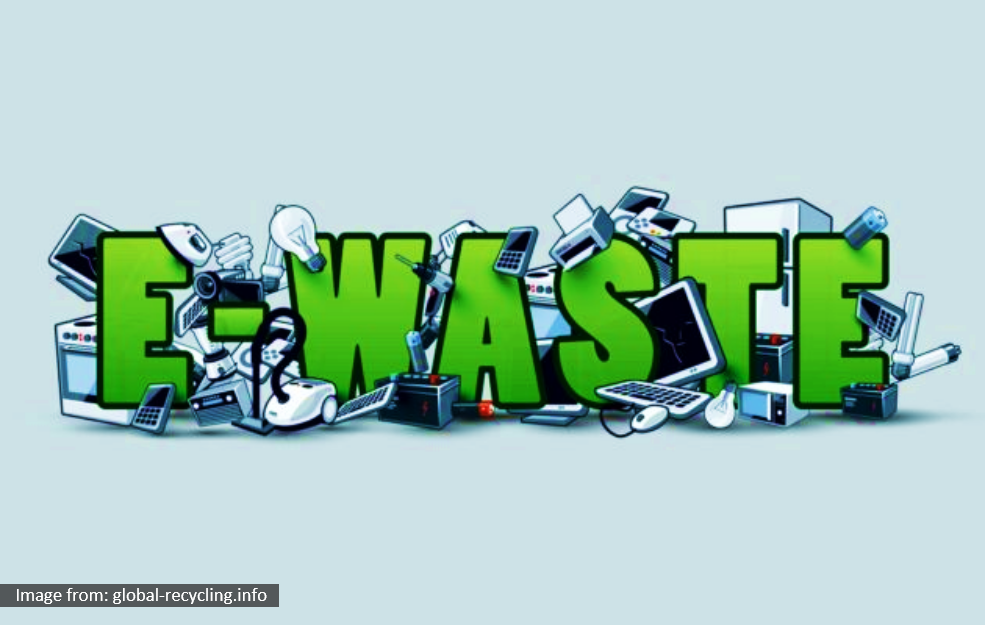 Electronic waste, just like any other waste, can be recycled. But are Malaysians doing it?

Technology grows rapidly each day. People carry and use smartphones to instantly connect to the digital world. But disposing them when the gadgets run out of lives, not many Malaysians take responsibility for it.

There are about 50 million tonnes of electronic waste (e-waste) produced every year as estimated by the World Economic Forum, but only 20% of these wastes are being recycled. Malaysia is contributing around 1 million tonnes to the wastes and recycling only 25% of them. The remainder is either dumped or incinerated carelessly.

Ignorance can be bliss, but not when the issue ignored is silently harming the environment. Electronic devices contain toxic elements hazardous to nature and humans themselves, such as copper, mercury, and brominated flame retardants which could severely cause brain impairment, damage to nervous system, and inauspicious health of the animals, among others.

Malaysia has unknowingly been a dumping ground for plastic wastes for years. What many may not realise is that developed nations are also turning to Malaysian soil to dump their e-wastes. Things are about to get uglier if this goes on, especially when many Malaysians still lack awareness of the danger of improper dumping of e-waste.

They don’t know electronic devices have to be recycled

Buying a new gadget is always exciting. The problem only surfaces when the use for the gadget is no longer relevant. Passing a smartphone down to the next generation in the family is one way to deal with “the waste”, but other than that, dumping it along with the other domestic waste is the common method preferred by many people simply because they are oblivious of the need to recycle.

Those more intuitive know by heart that e-waste shouldn’t be thrown away with the other types of rubbish, but they still lack of information of the right channels for the e-waste to be properly disposed of. Authorities are carrying efforts to educate the public on the e-waste recycling but they are clearly not enough, especially for those living in the rural areas.

The inconvenience of e-waste recycling

People living in kampungs are more secluded and disconnected from the digitalised outside world. But they still own televisions and refrigerators, and since e-waste recycling collectors are often only found in busy cities, it would be inconvenient for them to recycle wastes.

Such problems can be tackled with e-waste drop-off kiosks provided at frequently visited places, where it can be a lot more convenient for Malaysians to dispose of smaller items, such as batteries, smart watches, and wireless ear/headphones.

Malaysians are champions in generating wastes, ranging from food to plastics, and now down to electronics. From 2005 until 2018, the increase of waste production has been tremendous, with an estimation of 19, 000 tonnes of waste composed in last year alone.

It is time for the people to start taking charge of their own waste production and recycling before any room for garbage that might still be left in the country runs out for good.