The glorious stripes of Malaysia 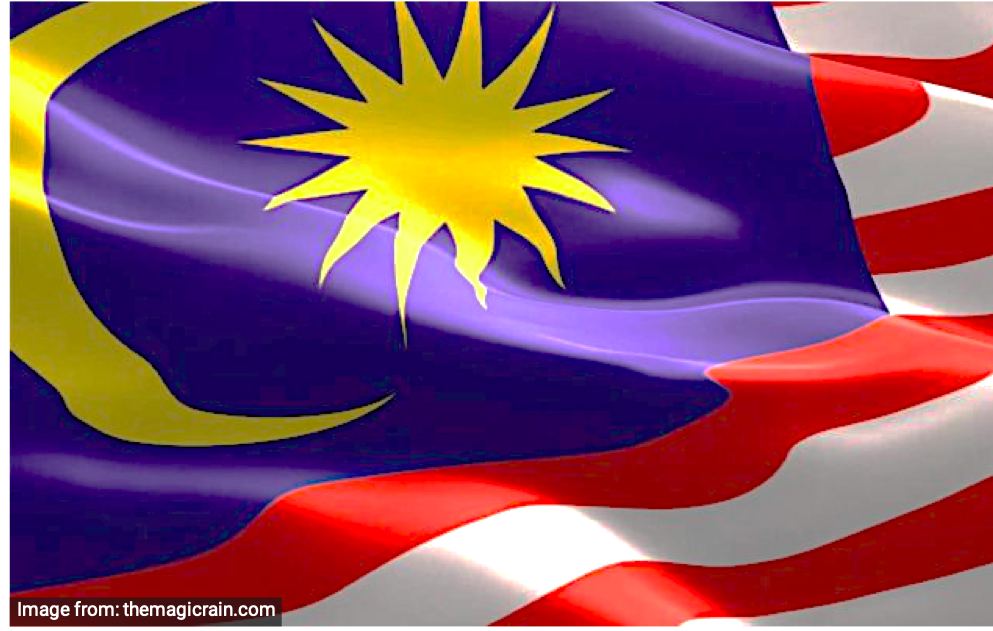 Jalur Gemilang is Malaysians’ pride, and as our Independence Day is approaching, nothing says patriotic better than waving the flag regardless of the time and place.

Malaysians are taught to love their national flag since they were kids, standing in line with classmates during morning school assembly while singing the national anthem’Negaraku’ and raising Jalur Gemilang at the front.

That love is then carried with them as they course through life. Proud when Datuk Lee Chong Wei showed Jalur Gemilang around the court after acing a badminton game, when it stood so tall on the peak of Everest, and when it is turned into an artistic doodle on Google’s homepage.

But knowing the origin of the beloved flag can nurture the love deeper and make it stronger.

It started with the national flag competition

In 1949, as Tanah Melayu was nearing independence, the Federation Legislation Council launched a national flag competition in search for an official flag for the new Federation of Malaya.

373 designs were entered into the competition, but only three were chosen for the final round.

The Malay Mail organised a poll on its newspaper, allowing the public to pick their favourite design. Flag 3 received the highest number of votes, and it was chosen as the national flag.

It was designed by an architect

Mohamed Hamzah, a 29-year-old architect from Johor Bahru, submitted two designs, but only one was chosen among the best.

He was neither a painter nor a designer, yet his flag captured the hearts of many.

No one knew the real inspiration behind the design of Jalur Gemilang, and Mohamed Hamzah is no longer around to tell his side of the story.

But efforts to decipher the meaning of the flag found that there was an influence from the Johor flag (the moon and the star) a place where Mohamed Hamzah himself came from. Meanwhile, the stripes were inspired by Getih-Getah Samudera from the Majapahit Empire’s pennant.

With the formation of Malaysia in 1963, another three stripes were added to the flag and the eleven-pointed star became a fourteen-pointed star.

Many may think that Malaysia’s flag is similar to the United States of America’s, but the fact is, the latter’s flag was designed by Betsy Ross which was inspired by East India Company (EIC) that ruled the North America before 1776. Coincidentally, EIC’s flag was also inspired by the Majapahit Empire’s pennant.

Throughout his life, Mohamed Hamzah never received any recognition for his contribution to the nation. Even he himself kept his identity hidden and never made any claims as the true designer of the flag.

Twelve years after his death in 1993, he was finally named as the creator of Jalur Gemilang.

But the flag was nameless for over 40 years

Another competition was held in 1995 to search for the best name for the flag, more than 40 years after it was first raised. But none of the submissions were good enough to be accepted as the winner.

The second round of submissions was held in 1996, and that was when Md Redzuan, the former Director of Research for Muzium Negara, came out with the name Stripes of Glory, which he later translated into Jalur Gemilang.

Also a former army commando, Md Redzuan had developed such strong love and respect for the country, and that became his inspiration to come out with the name within only two minutes.

Malaysia’s 62nd Independence Day is fast approaching, and as the TV and radio begin to play patriotic songs, Jalur Gemilang can now be seen waving from every corner of the country.

It’s the identity of the nation, the pride and the honour.