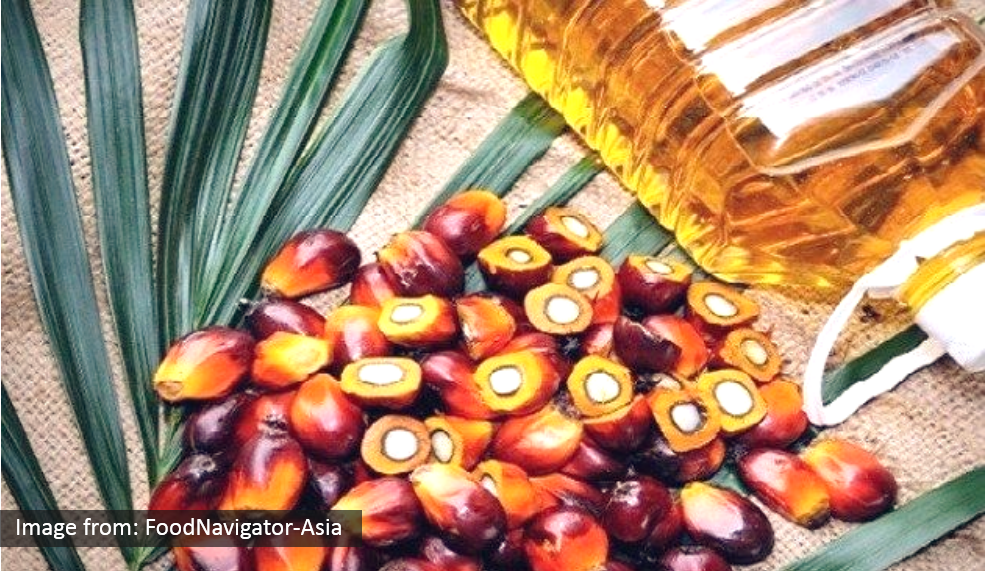 The first plant arrived in Malaya in 1875, was commercialised in 1917, and it has since then contributed to the good reputation of the country.

Palm oil is one of Malaysia’s greatest treasures – it sits at the core of the country’s economy, socio-development, and political stability.

It used to be the saviour of people’s everyday lives in basically everything, from food to cooking ingredients, and to cleaning and beauty products.

The wonders that the oil of the crop produces, made the worldwide demand for palm oil keep growing over the past century. The success story of Malaysia’s palm oil industry has placed the country as the second largest producer of palm oil in the world, next to Indonesia.

About 50 million tons of palm oil are produced every year, contributing to 13.7% of Malaysia’s gross national income.

Back in 1975, oil palm plantations only took up 0.6 million hectares of land, but the number had increased to 5.0 million hectares by the year 2011 to cater to the soaring demands of palm oil from all over Asia and the Europe.

Oil palm, or Elaeis Guineensis, originated in west Africa. The plant arrived when the Royal Botanic Gardens in Kew, England sent the first batch of oil palm to Malaya in 1875. The purpose, however, was only to serve as an ornamental plant.

Then in 1917, a young Frenchmen Henri Fauconnier planted some oil palm seeds at the Tennamaram Estate in Batang Berjuntai, Selangor, which soon became the first commercial oil palm plantation in Malaya.

The discovery of weevil pollination technique

As plantation areas grew bigger, many people were getting employed to work on the pollination of the palm fruits.

In 1951, a Scotsman named Leslie Davidson came to Malaya to work at the Unilever Plantation. Four years later, he was transferred to Cameroon, where he noticed insects resembling weevils surrounded palm fruits. As a result, pollination occurred more efficiently. The weevils turned out to be the natural pollinators of the palm fruits.

However, his suggestions was ignored and he was told to not stick his nose where it didn’t belong.

Fast forward to 1974, Davidson had worked his way through the ranks and become the vice-chair of Unilever International Plantations Group. Sitting in his current position, he recruited three entomologists led by Pakistani scientist Rahman Syed who then travelled to Cameroon to investigate his pollination hunch over two decades ago.

Syed confirmed Davidson’s theory, that a species of weevils was the natural pollinators of palm fruits, and this discovery became the key factor in palm oil’s growth soon after.

The future of Malaysia and Indonesia’s palm oil industry was forever changed.

Many may not realise, but palm oil has slowly but steadily infiltrated their lives over the past years. It has become a form of preserved culture where palm oil is the biggest player that silently dictates the productivity of one’s life.

Palm oil is ubiquitous, and it makes it almost impossible to live in a world with palm oil-free products.

One of palm oil’s wondrous attributes is it produces less saturated fat compared to other types of oil.

In the 1960s, when scientists began to warn that butter’s high saturated fat content might elevate the risk of heart diseases, food manufacturers switched to margarine. Some twenty years later, it was found that margarine produced a different kind of fat, namely trans-fat, which could cause health impacts worse than butter.

In the search for an alternative, replacing trans-fat with palm oil sounded like the perfect idea thanks to the versatility of palm oil that not only could maintain products at room temperature, but also produce zero trans-fat.

Unilever was the first manufacturer to venture into the palm oil business, and by 1995, many other food manufacturers had begun following in Unilever’s footsteps in using palm oil as an ingredient in their products.

It opened the world’s eye on the magic that palm oil could bring. Fast food chains such as KFC, Pizza Hut, and McDonald’s adopted palm oil in their dearly loved meals, the Asians replaced soya oil with palm oil for cooking, and the founders of beauty products extracted palm oil as an ingredient to make moister lipsticks.

Before anyone knew it, palm oil had become a part of their lives. The future of Malaysia palm oil industry had never looked brighter.

But as all good stories come to an end, be it happy or tragic, the story of palm oil has also taken a sharp turn in recent years.

The magic everyone thought was meant to save the planet in a form of renewable energy and a source of many wonders has now become the enemy of many nations.

The world has turned its back on palm oil, and they have good reasons for it.

(The second part of this series will be published soon.)