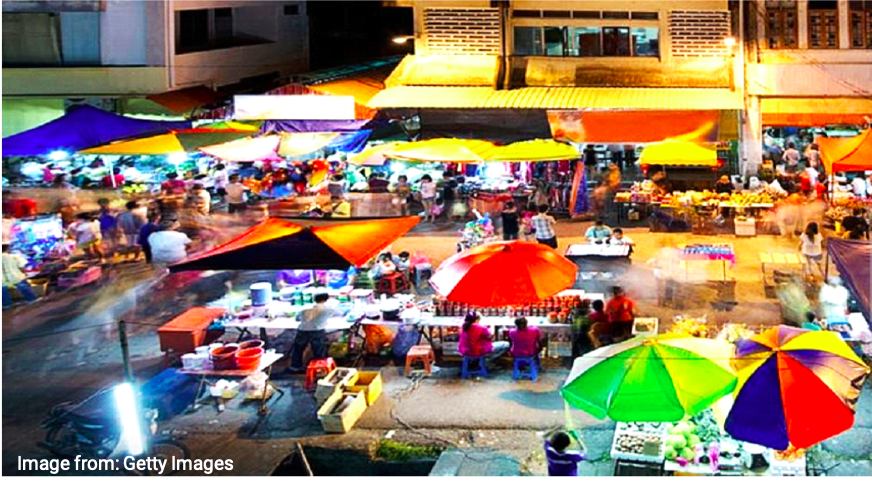 The state government of Kelantan trying to push its residences toward a religious path, then the humble small business owners suffer.

On 6th May, to encourage the residence to perform the Tarawih prayer, the state government of Kelantan has issued a directive of no restaurant shall be open after 830pm in a circular with immediate effect.

In Islam, Tarawih prayer is regarded as Sunnah al-Muakkadah*, an act that Prophet Muhammad himself had never skipped.

Despite this, should one decide to do it alone at home between Isha (the Night Prayer) and Witr (the closure of all prayers), it is also acceptable, and the performer will still be rewarded.

By ordering all restaurants to be closed starting from 8.30 pm until 10.00 pm during Ramadan, the state government may have disregarded this.

The intention may be good, but not all ends justify the means.

People have to make a living

The move of banning all eateries will jeopardize the livelihood of the residence, not only the business owners but also the salary earners who rely on the revenue of the premises.

Restaurant owner Maryam, who has to pay salaries to her 15 employees, responded through Bernama: “We understand the government’s intention is to ensure that the people can perform the Tarawih prayers, but perhaps the directive to stop the business operations should be reviewed. Workers and restaurant owners have a bigger responsibility to provide family needs and I think the instruction is too drastic.”

Single mother Aliza Ahmad who has been selling colek (flavouring for fruits such as mangos and rose apples) also reacted: “Every year I sell all kinds of colek to earn side income for Eid celebration for my family. If this directive is indeed implemented, I have to look for alternatives to find some money for this year’s Eid preparations.”

Last year, Kelantan state government issued a directive that forbit restaurants from operating before 3pm. Those who were caught doing so would be slapped with RM500 compound. After having to close the stalls during the day, the very same people are now being forced to close it down during the night too.

Is closing down eateries enough?

The restaurant owner Maryam also questioned why the directive only applied to the restaurants but no other businesses such as supermarkets and fast food restaurants. She reasoned that closing only the restaurants will not be able to force all Muslims to attend Tarawih prayers at the mosques.

In the end, it all comes down to the people themselves. If they choose not to perform the prayers at the mosque, any places can be a hanging out spot.

“Restaurants close or not, if the people just don’t want to perform the prayers, they still won’t.” – Tweet of @iera21

Referring to the government of Mecca and Medina, the two strict Islamic cities only issue an advisory for businesses to stop five times a day for Muslims to perform the five obligatory prayers, Annuar added: “How could you then impose on people as if it’s a compulsory solat? Even God does not punish you for not performing this prayer.”

Annuar further enunciated that maybe after restaurants, Kelantan state government would order pharmacies, clinics, and night classes to be closed.

On the other hand, Bachok Member of Parliament Nik Abduh Nik Aziz also spoke out against the directive. By disagreeing and hoping it would be retracted, he stressed that another act of worship that could be performed in Ramadan other than Tarawih, which is looking for halal income through businesses.

“A good and halal income in the month of Ramadan should be encouraged and not obstructed,” Nik Abduh said.

Commonly refer as Serambi Mekah**, the state government of Kelantan is not new to issues restriction base on religion ground. Currently, Kelantan is the only state that ban the operation of cinema.

However, as the state government is chosen by the people, the residents of the state have effectively delegated their power to rule to the leaders of choice in the previous election. No matter the finger pointing of other politicians or media, the people would have known the best for themselves.

The power still remained at the hand of the people.