“It’s all the teacher fault!” 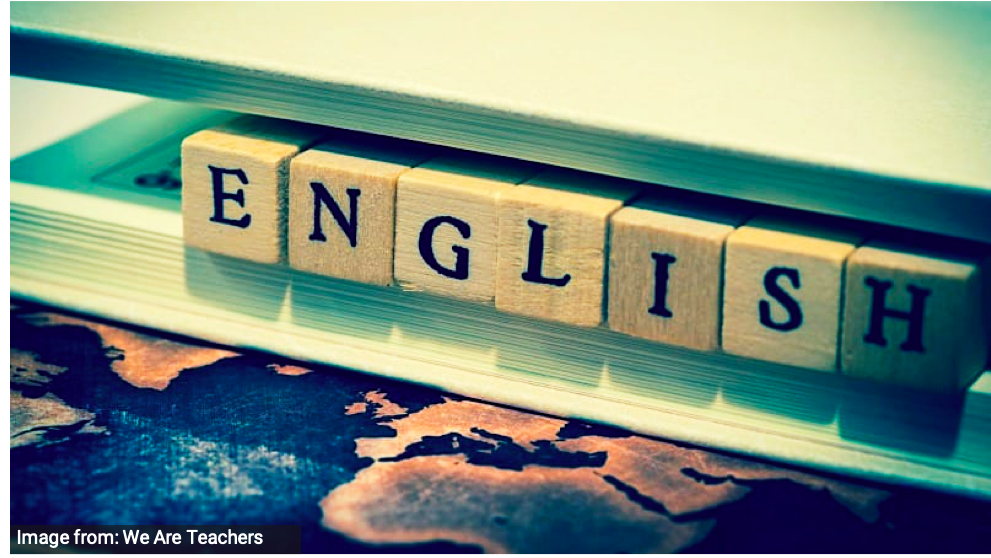 A provocative tweet asking the reasons as to why Malays are still incompetent in English after eleven years of school has consequently launched an attack on English teachers.

The incompetency of English school teachers was often blamed as the primary reason behind the poor English proficiency among Malaysian.

In 2013, The Star wrote that 70% of English teachers were “unfit” to teach English. In 2016, Free Malaysia Today revealed that 15,000 of 60,000 English teachers still faced the same problem and they had to be sent to a training program to help them teach the subject better.

Globally, Malaysia is ranked on number 22 by high skills in English, slightly below Hungary.

Are teachers to be blamed?

While there are a few people who agree on his take of this issue, some have strong opinions against it.

Most schools sort the students based on the level of academic proficiency and put them in separate classes. Unfortunately, this only applies to academics in general.

A student who excels in Mathematics may not perform too well in English, thus, the teacher needs to diversify their ways of teaching so that all students achieve the same learning objectives.

This also expands further to students living or who used to live in rural areas where speaking English is not something they do in their daily lives. They could either be afraid to speak or they have no idea how to start.

A study found that students benefit more from a teacher using their first language in a second-language classroom, especially when transferring a new concept from their mother tongue into a new language.

However, as pointed out by @zhukl:

“I understand if English teachers use a bit of BM here and there to illustrate examples and explain concepts. But this is full blown BM during English class. This can’t be the way to teach English to high school kids.”

Cases like this are the reason people are quick to point fingers to the teachers and accuse them of being incompetent. Whether the teachers are lazy to put on effort to speak English, or perhaps they are simply unable to do so.

Surprisingly, the Education Ministry recently ensured through Bernama that the issue of lacking English teachers was untrue, and was now working to improve the quality and the quantity of the teachers.

Malaysia has enough English teachers, but there are still teachers whose expertise are in a different fields forced to teach English and end up not having any success.

While the teachers are seemingly at fault, one has to admit that the low English proficiency among adults nowadays also depends on something else entirely.

Other than teacher quality, the biggest hindrance faced by Malaysians in learning English is language shaming.

A student can score a good grade in English subject, but if he does not practice using the language outside of school, he will never be confident enough to speak it. However, external factors make him unable to do.

This decades-old tradition is known as “language shaming”, where in Malaysia speaking English is often considered as “proud”, if not “pretentious”.

language shaming in Malaysia work in two ways. The first is when fluent English speakers bash other people for speaking stuttering and broken English. Afraid of being corrected and mocked, no one dares to speak anymore unless they are perfectly articulate.

The second type of language shaming is when people simply label English speakers as not being loyal to Malaysia: “I speak better Malay than you, so I am a better Malaysian”.

However different these two are, they contribute to one major result: people not being able to speak English.

In 2017, The Star wrote that fresh graduates, and diploma and SPM holders struggled to get employed because they possessed low English proficiency.

According to statistics, unemployment rate in Malaysia has increased from last year.

Acing the interview by speaking English is crucial, therefore being unable to speak the language causes the candidates to strike out and be sent home without call backs.

It is true that teachers play a vital role in guiding the students in learning English at early age, but it takes a village to ensure these students grow up and be able to speak it with confidence. Blaming only the teachers is entirely unfair.