Believing in the unbelievable 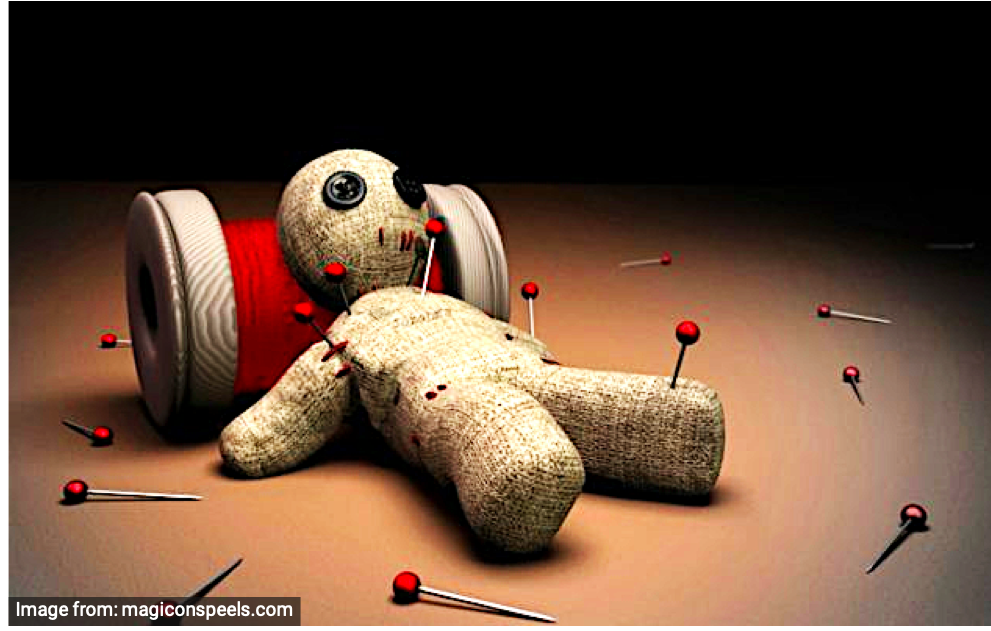 Some people are quick to connect strange occurrences with supernatural forces, because they truly believe that a world beyond the veil exists.

Some westerners believe that a black cat passing in front of them means bad luck, and in Malaysia, as illustrated in the horror film Momok The Movie, a black cat jumping over a dead body could awaken it and turn it into a ghost.

This is commonly referred to as superstition – a belief in supernatural forces. The practice is often frowned upon in a Muslim majority community of Malaysia as it contradicts the teachings and preaching of Islam.

Nevertheless, some people still believe in the superstitious practices because most of them grew up listening to pantang larang (taboos) and stories of urban legends.

A lot of these legends made it into songs and movies. Siti Nurhaliza sang Walinong Sari preserving the classic saga of Puteri Walinong Sari, and Tiara Jacquelina portrayed Puteri Gunung Ledang on the big screen.

Malay folklores are rich, from ghost stories of pontianak, pocong, and hantu raya, to the myths of powerful princesses such as Puteri Lindungan Bulan and Puteri Ulek Mayang, and the integral belief of bomoh (shaman).

Although most of them are regarded as senseless and illogical, some still take comfort in believing that asking “permission” before urinating in a jungle will not make the spirits or penunggu angry.

Superstition is illogical, but it is sometimes beneficial

Stuart A. Vyse, the author of Believing in Magic: The Psychology of Superstition wrote that shamanism offers psychological benefits that logic and science could not.

As ridiculous as a shaman performing rituals to heal an incurably sick person may seem to a non-believer, the believers find comfort that at least a some help is coming although faint and somewhat beyond possible.

Take the case of MH370’s disappearance for example. When the bomohs appeared at the airport and started performing rituals using coconuts and “magic carpet” to help assist the experts in locating the plane, it became the subject of mockery and skepticism from all over the world.

But for those who believed in the magic of superstition, knowing that the bomohs were there to “weaken the bad spirits so the rescuers can find the plane”, it gave them some sense of assurance that the plane would be found.

Superstition fills the gap between science and religious belief. This is why the folks in the movie Hantu Kak Limah Balik Rumah resorted to bomohs in dealing with the “ghost” tormenting their village. They believed the bomohs were capable of channeling “the other side” to talk to the ghosts and make them leave, something that doesn’t fit in the teaching of science and religion.

With every pantang larang, there is also a reason behind it.

Children are taught not to sit on a pillow because it might result with a big swelling on their bottom. They are also taught to always finish rice on a plate to avoid marrying an unattractive spouse, and to never switch places while eating or they might end up marrying more than once.

But the logic behind all of these is to teach them positive attitudes and good manners: they can’t sit on a pillow because it is unmannerly, they have to finish the rice so it won’t lead to food waste, and sitting at the same spot while eating promotes better etiquette.

In addition, girls are told they can’t sing while cooking in the kitchen because they might marry an old man, when the pantang larang is only to ensure they don’t burn the meal and cut their fingers while using the knife.

The same goes with stories of the classic princesses. Puteri Santubong and Puteri Sejinjang teach children about the ugly consequences of pointless sibling rivalry, and Puteri Gunung Ledang permits them to say no to a man in a graceful way.

It also leads to strong self-efficacy

Charms like tangkal is believed to prevent bad things from happening to the person wearing it, and a lucky object is believed to bring good luck. Both of these superstitious practices boost the believers’ confidence in themselves.

Some people believe using the same pencil they have been using for years can help them pass an examination, some also believe wearing their lucky shirt to an interview can secure them the job. They feel inspired, and as a result, they perform better and the chances for success are higher.

However, the downside to this is it might lead people to depend entirely on luck, resulting in poor decision making.

Not all superstitions are unicorns and sunshine though. The stories of penanggalan perching on the roofs of houses to prey on women in labour and their newborn babies, sending santau or black magic to harm other people, and saka looking for a new master still haunt and scare people to this day.

But when something is unexplainable, turning to superstitions seems like the best way to make sense of it.